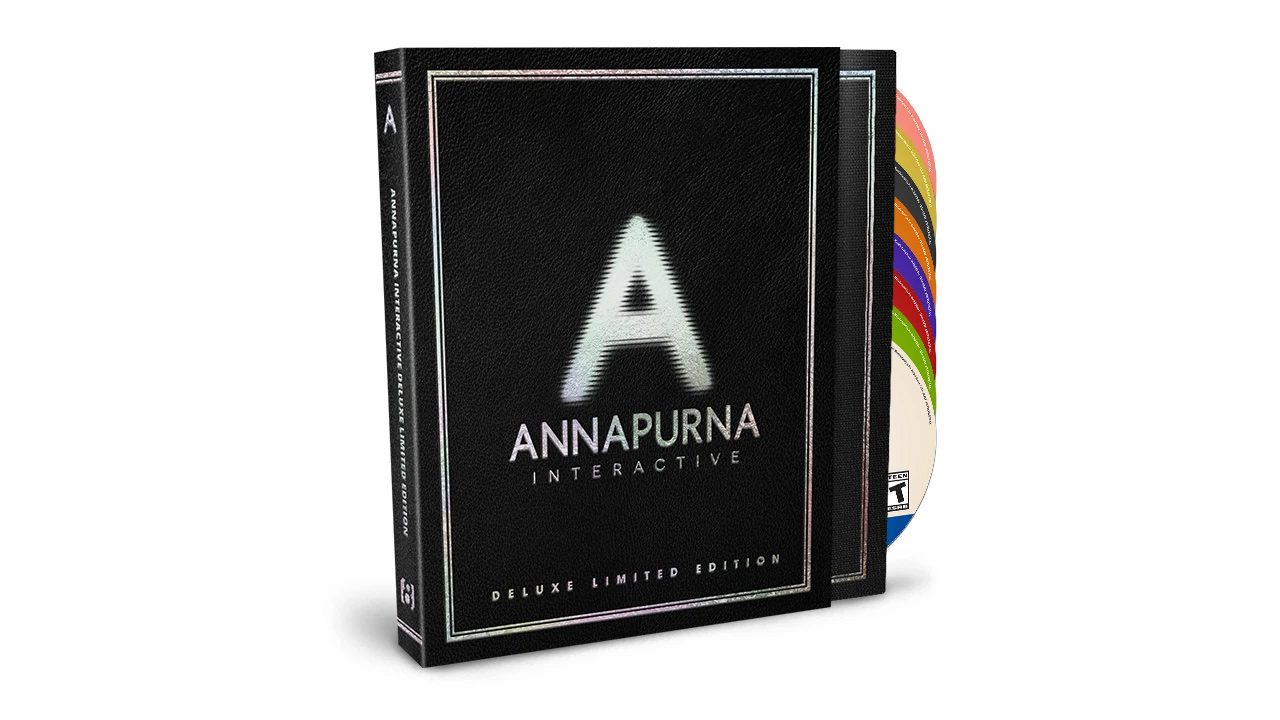 How much longer can Annapurna Interactive’s hot streak last? The publisher has one of my favorite lineups in recent years, and now it’s building up an in-house development studio based out of Los Angeles. The team needs a game director, senior producer, and other staff for an unannounced title.

It’s one thing to pick out promising, thoughtful, creative upcoming titles for your label and help make sure they’re a success, but creating your own in-house? I’m curious to see Annapurna branch out.

“We’ve had the immense honor of working with some of the most talented independent game creators in the world,” president Nathan Gary said in a press release. “Many of us came from an internal development background and are excited to make this a part of Annapurna Interactive moving forward.”

I wonder what type of game they’ll set out to make that (presumably) doesn’t exist elsewhere.

After What Remains of Edith Finch, Gorogoa, Outer Wilds, and Sayonara Wild Hearts, they deserve the benefit of the doubt. They’ve already impressed me in so many genres. Next on my list: 12 Minutes.