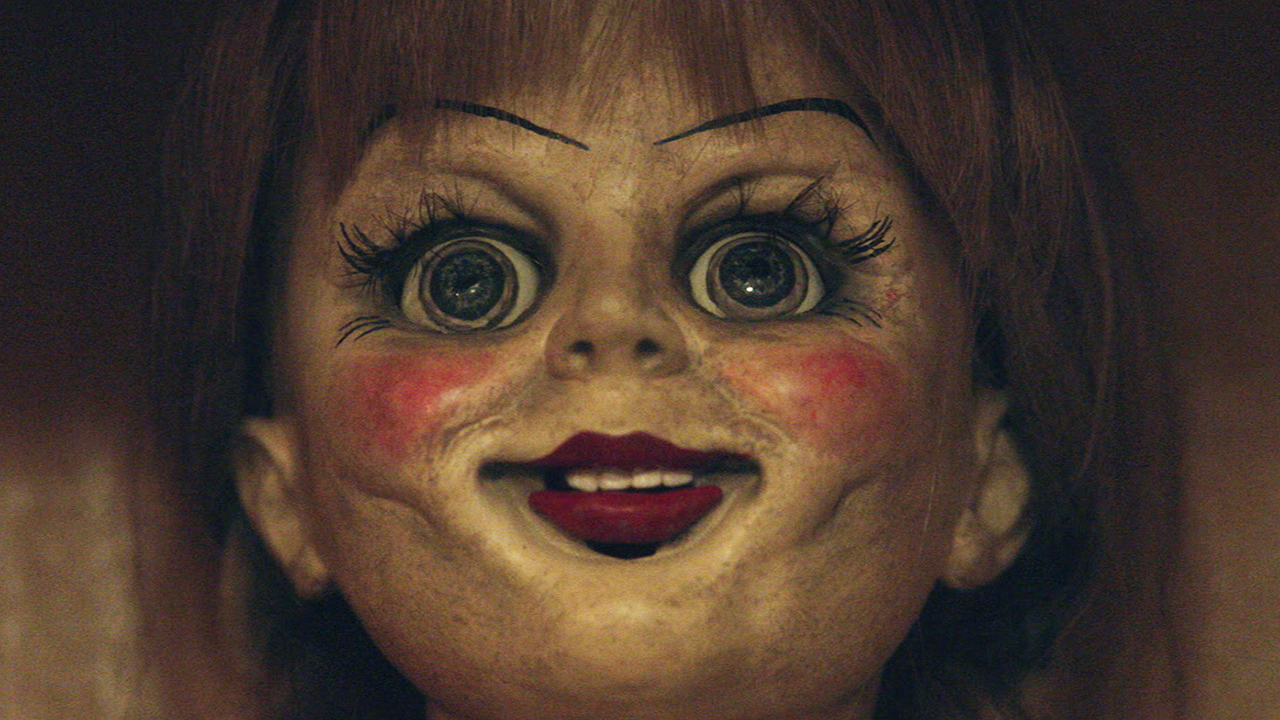 SDCC is in full swing right now and that doesn’t just mean comic book movies, it means horror movies… evidently. It basically means everything ever at this point. And that’s why Annabelle 3 was confirmed there last night with series writer Gary Dauberman being the given the nod as director. The surprise horror franchise, which is in itself a spin-off, has spawned its own spin-offs in what is possibly the most successful cinematic universe outside of the MCU. I’m mean really think about that and then marvel at the world we live in.

This third film, according to series creator and producer James Wan, will be a sort of scary version of Night at the Museum in which Annabelle activates all the evil ass things that the Warren’s keep in their house… in which their ten-year-old daughter lives. Yea, you see where this is going. The film may also pull in demons from The Nun and The Conjuring. Plus, the room of evil going all evil means even more spin-offs are possible!

Annabelle 3 will land sometime next summer.

‘Annabelle 3’ Confirmed; James Wan Calls It “Night at the Museum with Annabelle”[Collider]

Filed under... #Film or TV#Flixist#Horror#sequel