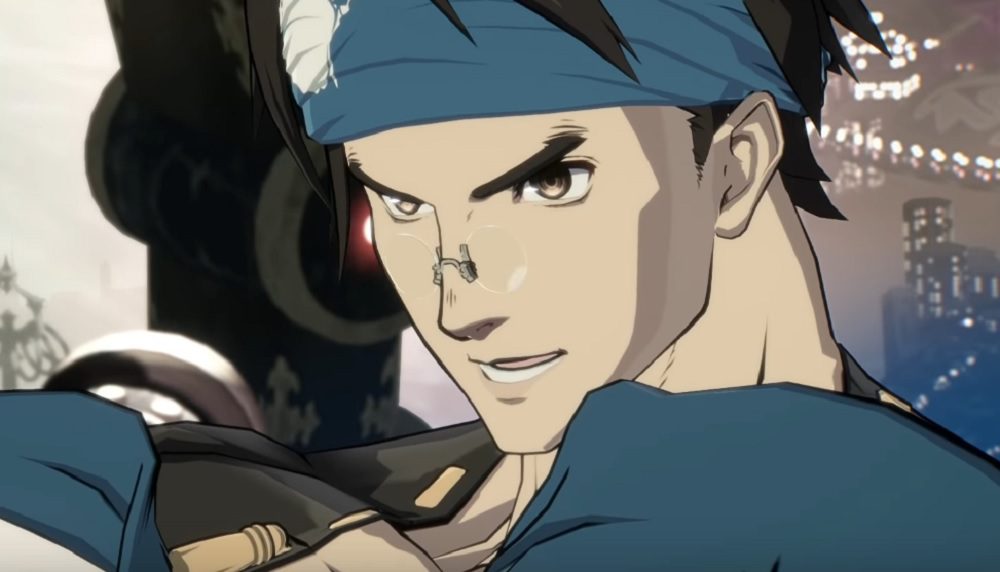 Arc System Works has seen in the new year by dropping a new trailer for fist-flying sequel Guilty Gear Strive, which launches on PS4, PS5 and PC this April. As teased several months back, tise hard-rocking clip sees the return of handsome fan-flinger Anji Mito.

Debuting in 2000’s Guilty Gear X, Anji Mito is a man of somewhat divided loyalties, having found himself on both sides of the moral compass during his time in the GG franchise. Combining energetic dancing with speedy attacks from his ancient and mystical fans – The Zessen – Anji Mito is both unpredictable and tough to pin down in battle, presenting a threat to his opponent from anywhere on the battlefield.

You can check yer boy out in the new video below, trouble never looked so good.