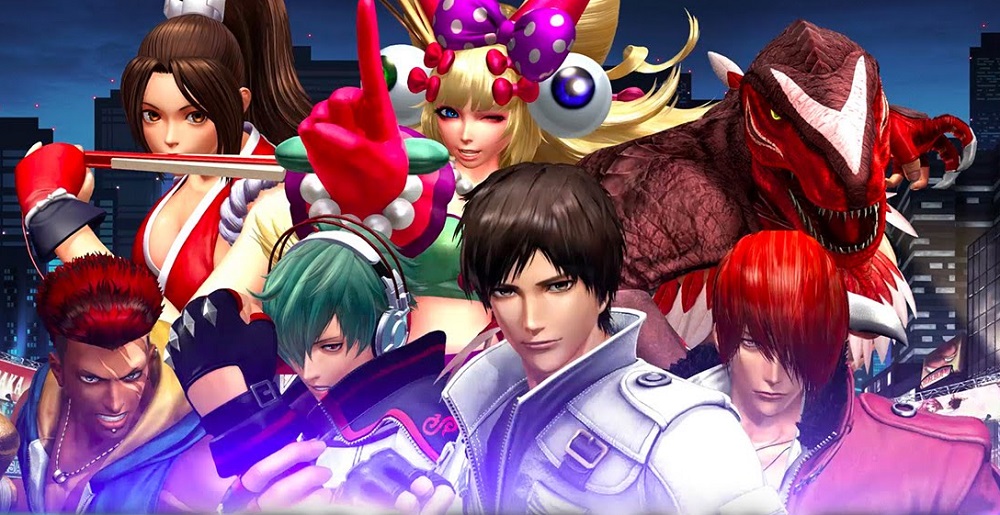 As part of next month’s EVO 2018 fighting game tournament, publishers SNK and Atlus have teamed up to offer a nice $5,000 cash pot for the winners of a King of Fighters XIV tourney, held at fun side-event AnimEVO.

AnimEVO is an adjacent event that runs parallel to the main Evolution Championships. AnimEVO features a cool selection of classic competitive titles, which this year includes Gundam Versus, Windjammers, Melty Blood, Catherine, Samurai Shodown II, even TMNT: Tournament Fighters, among many others.

SNK’s brilliant KoF XIV will be in attendance, with the classic arcade developer teaming up with Atlus to offer the four-figure prize as a pot to be divided up among the eventual winners. If I was going, I’d beat everyone, but I’m not, so I won’t. (Also, I’d actually go 0 – 2, guaranteed.)

AnimEVO 2018 takes place at the Mandalay Bay Hotel in Las Vegas, between August 3-5.