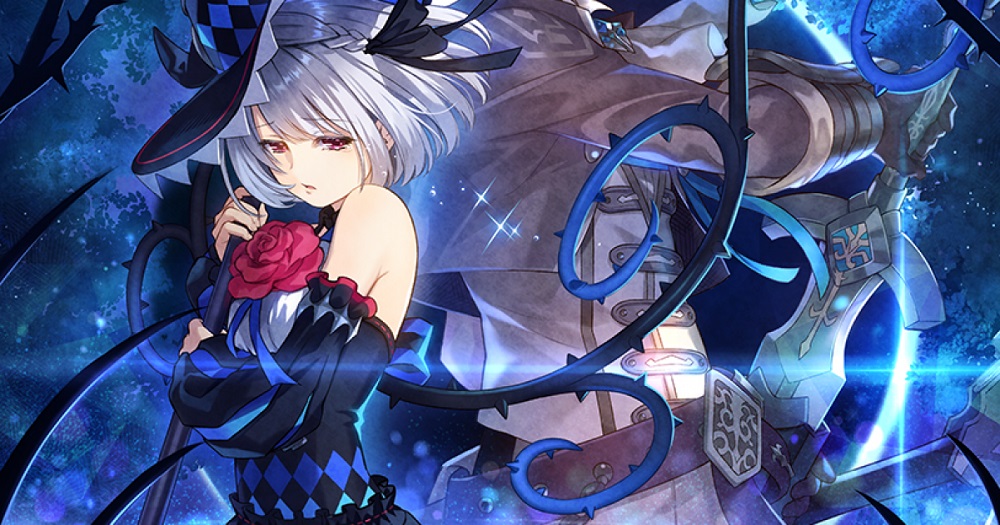 Idea Factory has revealed that fantasy RPG Dragon Star Varnir will be coming to PC via Steam in September, following on from its western PS4 release earlier this month.

Set in the mystical world of Valneria, Dragon Star Varnir is the story of a young knight, Zephy, who is sent on a quest to hunt down a band of witches, despised by the people for bringing dragons to the land. But after Zephy’s life is saved by a band of witches – and a handy dose of dragon blood.

Now, with new found abilities and dragon’s blood flowing through his veins, Zephy reluctantly agrees to join the coven in their efforts to survive the wrath of the Empire of Imperial Order, while keeping their own appetite for dragon’s blood in check, lest they fully turn into one of the winged beasties.

Dragon Star Varnir received fairly positive reviews on release, praised for its deep story and interesting blood management mechanics, though some noted that some obligatory fan-service elements threaten to cheapen the deal. The PC port will feature all of the original release’s content, along with Japanese, Chinese and English subtitles.

Dragon Star Varnir is available now on PS4 and is coming to PC in September.