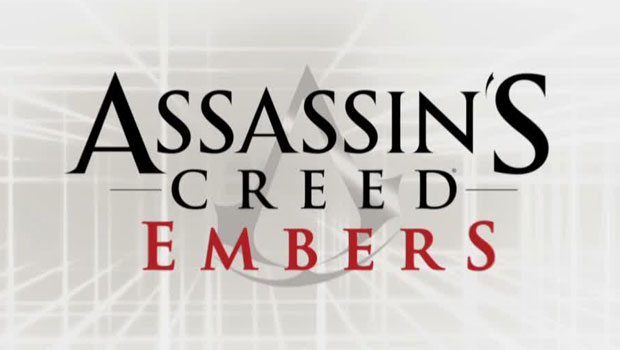 There’s a slick-looking animated short called Assassin’s Creed Embers set to launch alongside the upcoming Assassin’s Creed Revelations. Ubisoft says the film “expands on the final chapter of the life of master assassin Ezio Auditore.” (It does not, as you might suspect, involve online dating.)

The publisher announced the film today, saying it would be available as part of GameStop’s Assassin’s Creed Revelations Signature Edition. You’ll be able to download it directly from the Xbox Live Marketplace or PlayStation Network, as well.

Assassin’s Creed Revelations is out November 15.