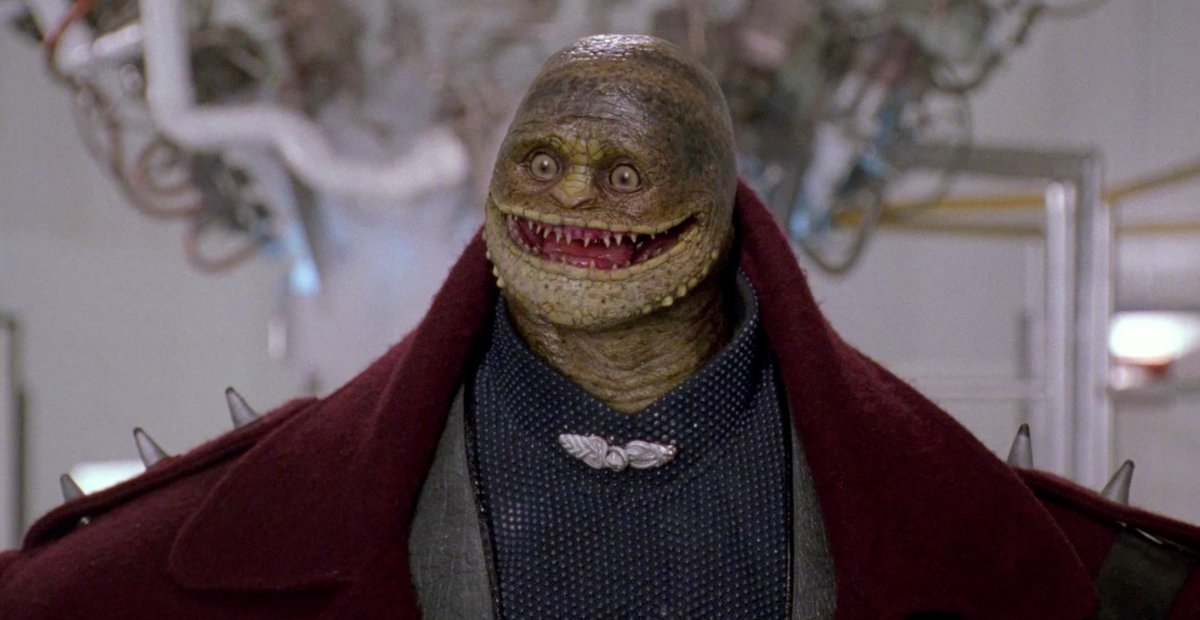 While there was a rumor circulating that a new Super Mario Bros. movie could be coming sometime next decade, today we have proof that an animated movie is indeed in the works. Speaking with Variety, Despicable Me producer and Illumination Entertainment founder Chris Meledandri confirmed that the title was in “priority development” and could be ready for theaters by 2022.

Now the association with Despicable Me might be a bit of a turn off for some most, but there is hope. Shigeru Miyamoto is reported to be heavily involved in the production of the movie. Speaking on Miyamoto’s presence, Meledandri said:

We are keeping him front and center in the creation of this film. I’ve rarely seen that happen with any adaptation where the original creative voice is being embraced like we’re embracing Miyamoto. There’s a history in Hollywood of people believing that they know better than the people responsible for a property. I’ve made that mistake before.

This adaptation might be coming at the perfect time for Illumination, barring their mediocre looking Grinch retelling that is coming out this week, there is nothing but sequels in the pipeline for their releases going out to 2020. The Secret Life of Pets 2, Minions 2, and Sing 2 are all that’s planned for now so I could see this new Mario movie moving forward pretty quickly. Hopefully, Charles Martinet is still working by the time this is in full production as I can’t see Mario being voiced by anyone else.

Now the question we are all dying to hear answered. Who has more of a chance to make it into the movie? Bowsette or Waluigi?