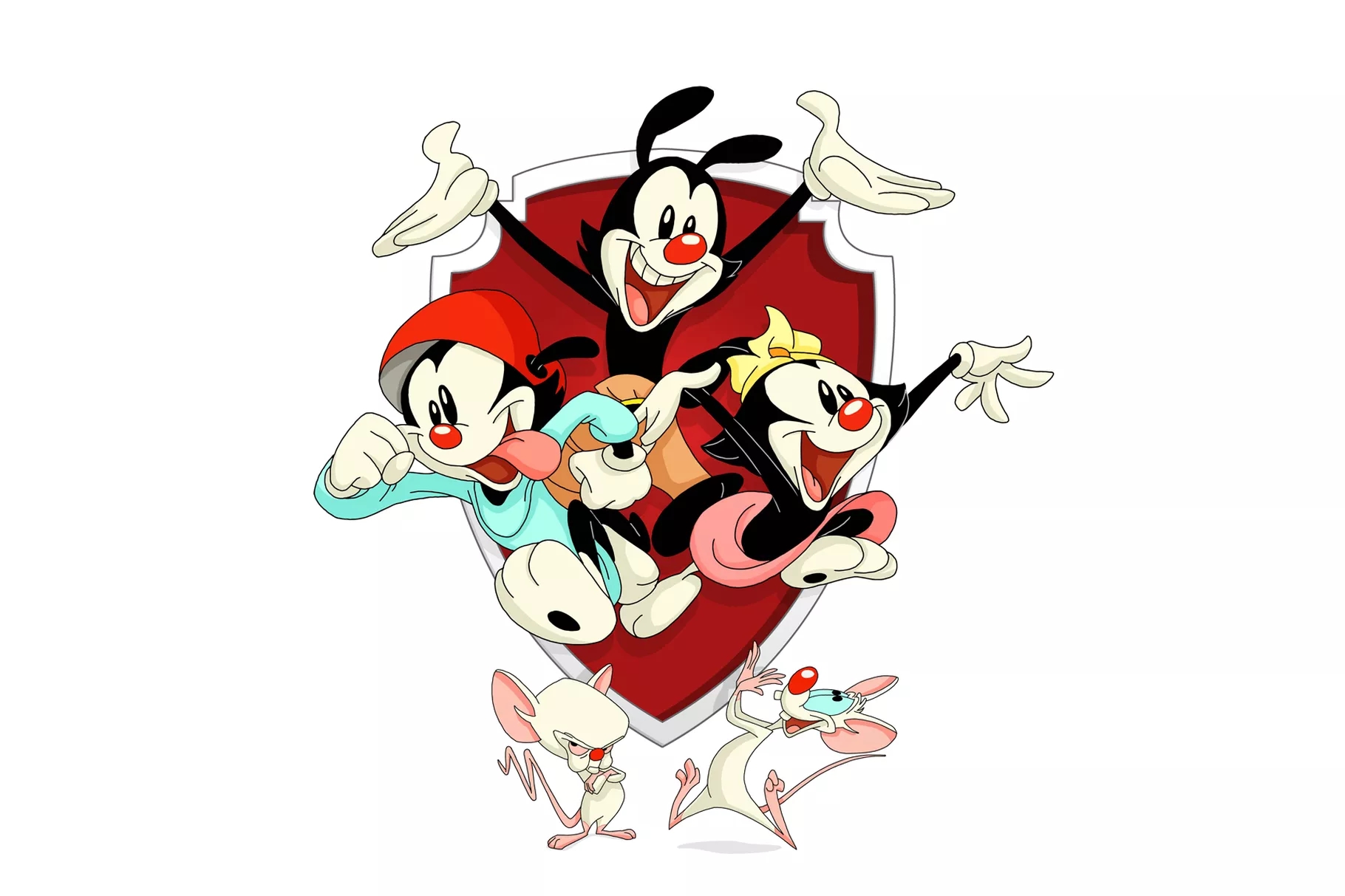 Well, I was wrong. Back in May, we heard that Animaniacs was looking to make a comeback, with both Amblin Television and Warner Bros. Animation on board for its revival. I was sure they would pick Netflix, but it looks like Animaniacs is being resurrected on Hulu, and with two new seasons to boot.

This news comes after the Peabody Award-winning show has been off the air for two decades. And new episodes aren’t the only thing coming to Hulu either; the streamer has acquired the rights to stream Animaniacs, Pinky and the Brain, Tiny Toon Adventures, and Pinky, Elmyra and the Brain in their entirety. Maybe we’ll see more Warner Bros. programs on Hulu in the near future.

Unfortunately, there is going to be a wait. It seems that Warner Bros. Animation is shooting for a 2020 release date, so we won’t be seeing any new material until then. However, the complete libraries of Animaniacs, Pinky and the Brain, Tiny Toon Adventures, and Pinky, Elmyra and the Brain are available to stream now if you need your fix.

Everything seems to be in place for a big comeback. Steven Spielberg is executive producing, and with many Warner Bros. cartoons coming to Hulu, there must be a lot of faith in this deal. Still, until Rob Paulsen and Jess Harnell are confirmed to be returning to their roles, I’m going to temper my excitement.