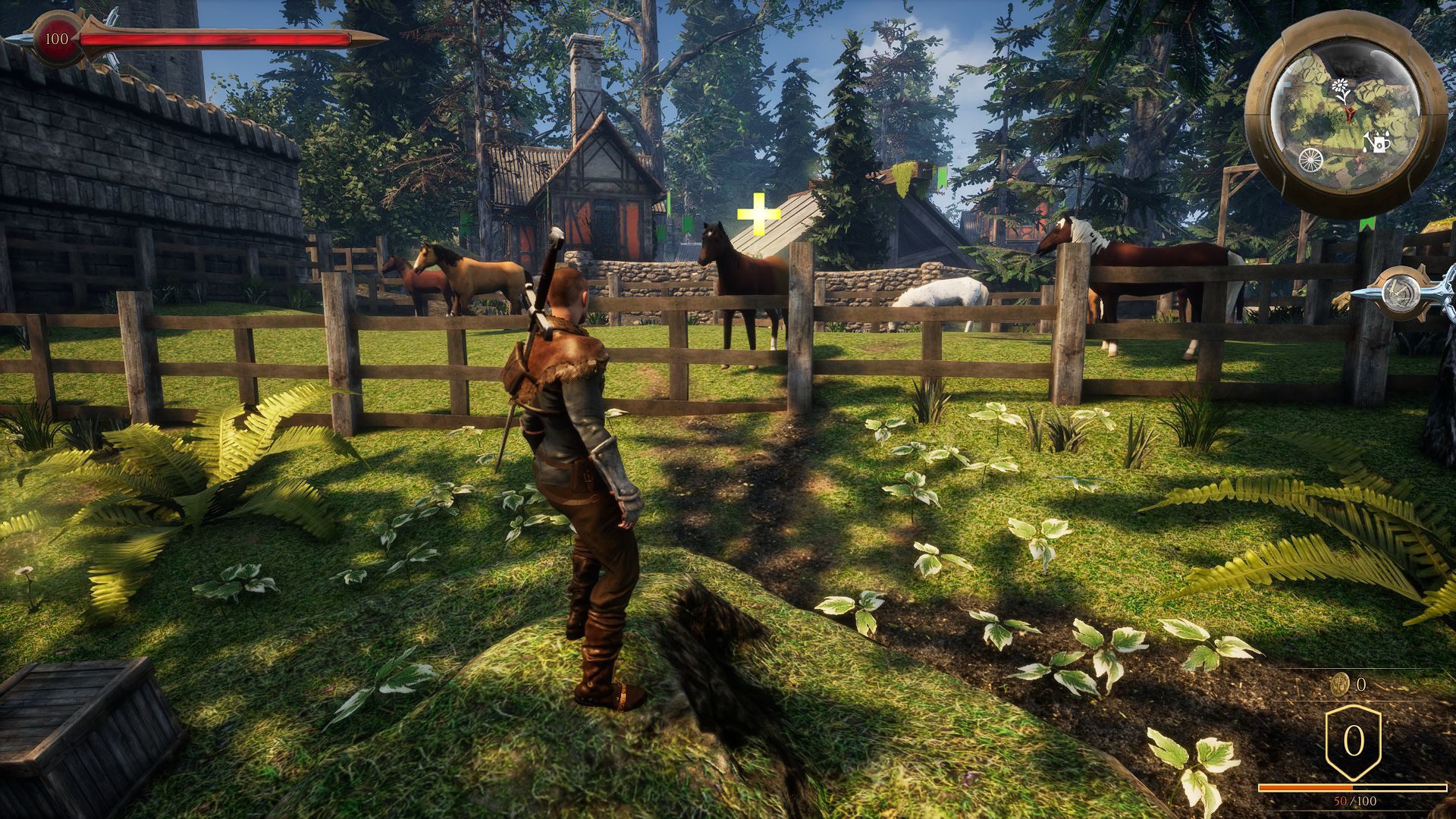 But should it be?

They say any publicity is good publicity. It makes sense because lord knows no one else is talking about Animal Rescuer. But why is that?

It’s probably because you’re a ninja who swordfights other ninjas to rescue animals from wooden cages. I completely understand that it’s kind of a weird proposition that won’t sit well with “normal” gamers, but the plot is just stupid enough that it struck my fancy. You know how I roll.

The game promises an open world where you can interact with NPCs, engage in increasingly intense battles, and of course, save animals. From a bunch of ninjas. Who put them in cages. For seemingly no reason.

Or maybe — just maybe — it’s part of the ninjas’ plan to enslave all wild animals of the United States, resulting in a destroyed ecosystem. With animals gone, nature becomes off-balance resulting in America falling into a state of disaster. The Yakuza (who hired the ninjas) are free to take over both commerce and crime in a devastated country, leading to the downfall of one of the greatest nations in history.

It’s all about the animals, baby!

Animal Rescuer hits Steam later this week, whether we want it to or not.