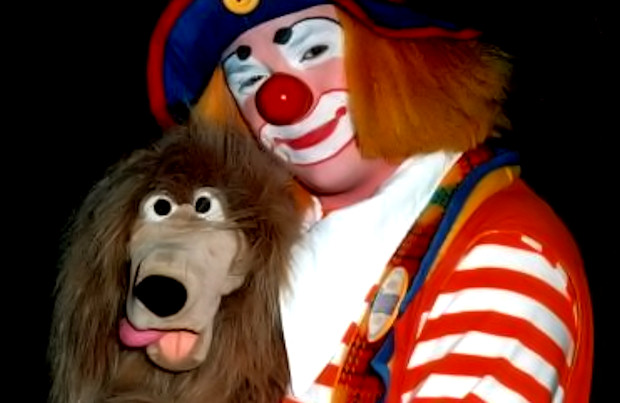 A bunch of Massachusetts high school students — obviously idealists, too young to be dragged down by cynicism and misanthropy, bless ’em — have attacked the Call of Duty franchise. Somewhat late to the party, the animal lovers object to killing dogs for entertainment. Even though, obviously, these dogs don’t really exist.

“My little 12-pound Pomeranian, Winnie the Pooh, is sitting next to [my brother, who is playing CoD:WaW], and I’m thinking, ‘This looks horrible!’ My brother is a sweetheart. He won’t be killing dogs after playing. But some people might.”

I think the real news story here is that someone actually named their dog Winnie the Pooh. I’m not even going to laugh at the ridiculous claim that Call of Duty encourages people to kill real dogs. Not when I can laugh at a dog called Winnie the Pooh.

Meanwhile, the Massachusetts Society for the Prevention of Cruelty to Animals also weighed in: “I feel like these video games are dangerous for a lot of reasons. We can all rationalize and say it’s just pretend. Even so, why pretend shooting people and dogs? They really desensitize kids and adults to what that violence signifies.”

We better not tell them about Modern Warfare 2. I heard that game lets players force baby seals to have sex with each other at gunpoint while a perverted walrus masturbates.