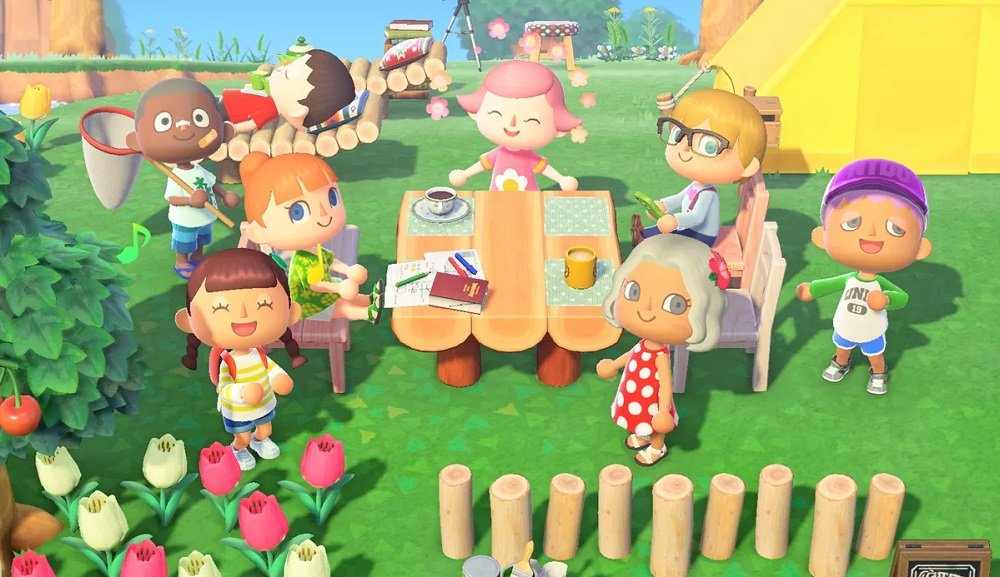 Tom Nook has more bells than ever

I don’t think anyone wasn’t expecting Nintendo’s colourful communal title Animal Crossing: New Horizons to be a success, but the reality is even more surprising, as the long-awaited Switch release is absolutely killing it in sales, debuting at number one in the UK charts.

As reported by GamesIndustry.biz, in terms of physical boxed sales, New Horizons has sold more copies in its first week of launch than the launch sales of all previous Animal Crossing-branded games combined. New Horizons is also the biggest launch game in Nintendo Switch history (if you don’t combine the sales of both Pokemon Sword and Pokemon Shield as one release).

Here in the U.K., this success has seen New Horizons debut at the top of the UK Charts, leading the Top Ten’s first major shakeup in months. New Horizons is followed by another new entry, Bethesda’s gut-churning Doom Eternal, which also burst onto the scene, ultimately landing at number two.