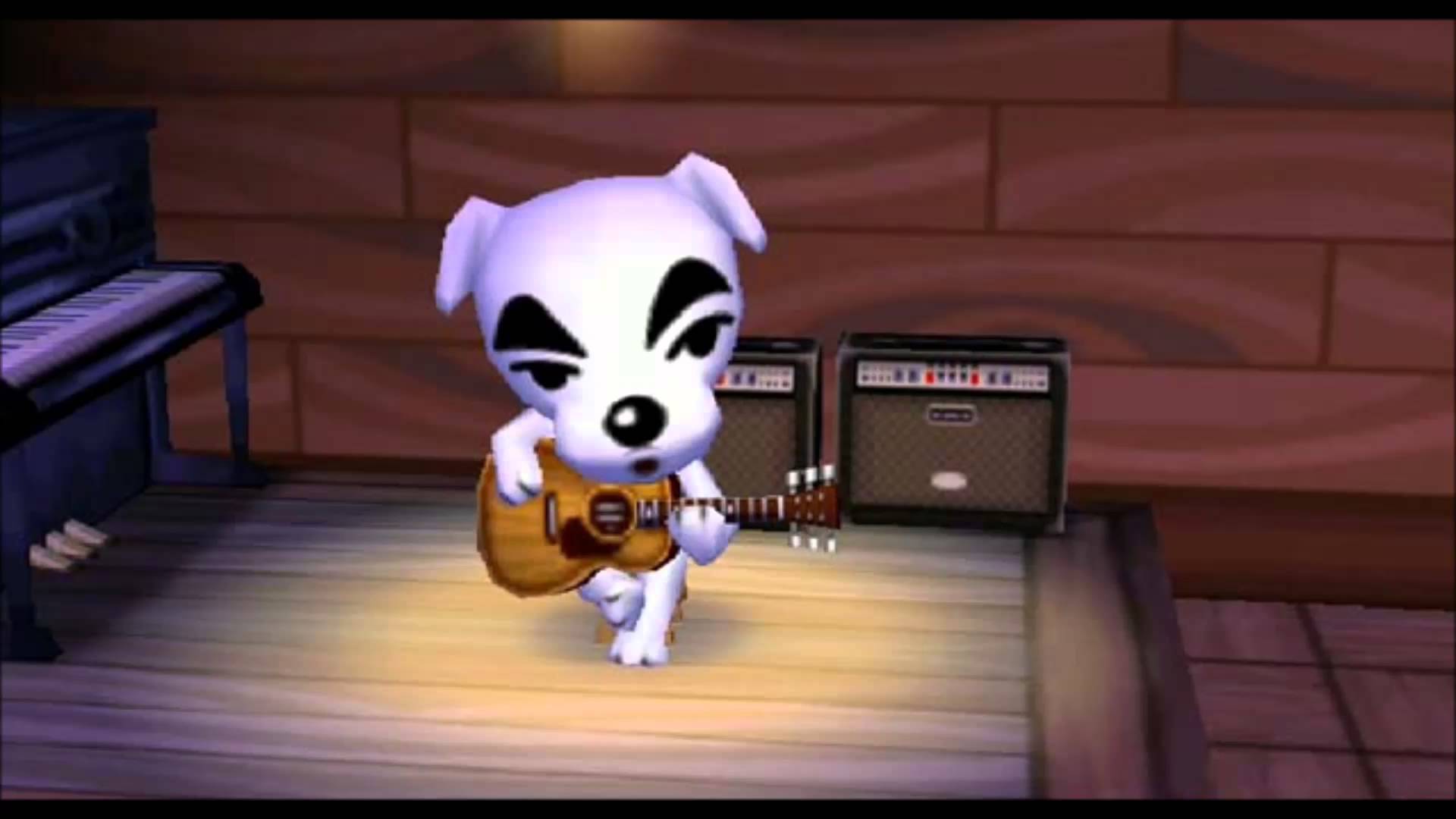 By now most of you have probably played or at the very least seen a bit of Nintendo’s mobile venture for the Animal Crossing series, Animal Crossing: Pocket Camp. You might, however, be unaware that this project was almost a different game entirely.

The early version of the game was internally referred to as “Animal Crossing: Town Planner.” You probably guessed this bit, but rather than managing a campsite, players would place buildings to please the oh-so-needy inhabitants of an Animal Crossing Village.

Pocket Camp isn’t exactly the deep Animal Crossing experience I was looking for, but according to the above Unseen64 video, the original game’s design was even more simplistic. Town Planner was more menu-based and the player character didn’t even have any environments to explore.

The game that would’ve been Town Planner was received poorly internally and so Nintendo decided to scrap it and work from the ground up on what eventually became Pocket Camp. While I can’t say I think this version would’ve been better than what we got I also can’t help but wonder what it would have been like to plan my own Animal Crossing town, to be my own Nook.