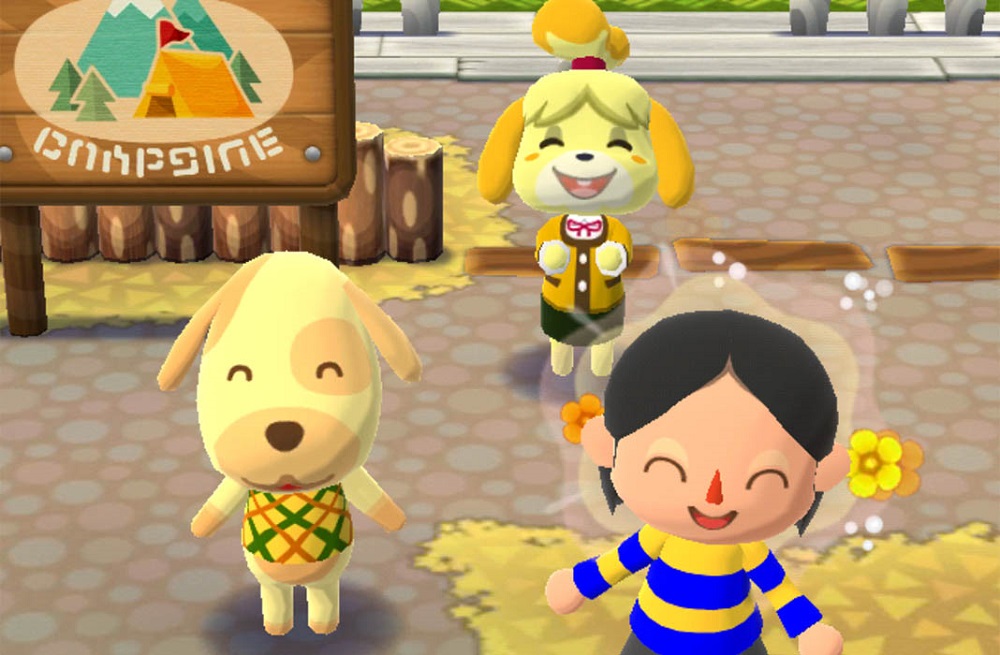 A whimsical community, right in your pants

[UPDATE: Reports are coming in that a rush on downloads and players are causing inevitable server struggles, be forewarned.]

Free-to-Play community management game, Animal Crossing: Pocket Camp has been made available to download for Android and iOS right now, a day earlier than originally scheduled.

The cute world-builder sees you putting together a campsite community of friendly characters. There are quests to complete, strangers to befriend and a wealth of crafting options. Obviously the game is also laden with in-app purchases, as is the style for the Free-to-Play genre.