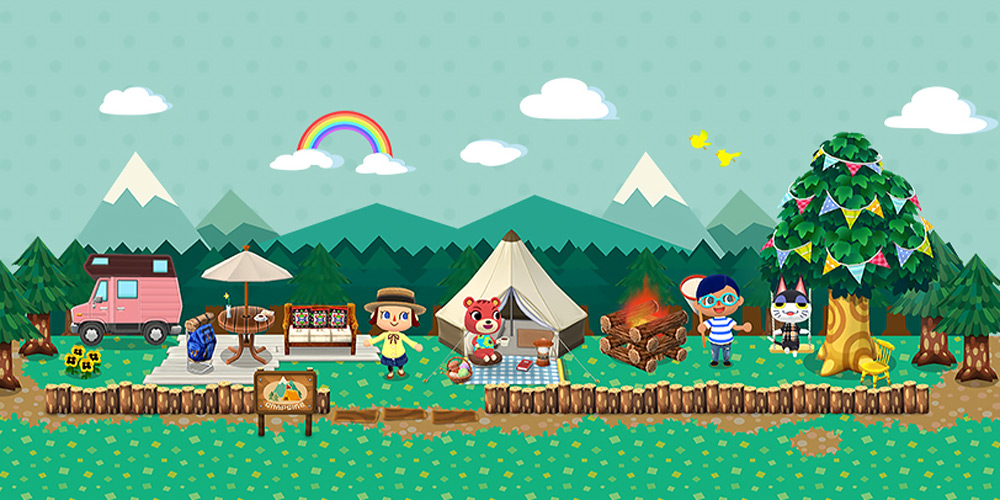 The wait is over. The waiting begins.

People in Australia and New Zealand have been enjoying Nintendo’s newest mobile game, Animal Crossing: Pocket Camp, for nearly a month now. The rest of the world has had to wait for this ambiguous “late November” release date teased last month, but that wait is just about over. According to the official Animal Crossing Twitter account, Pocket Camp will get its global release on Wednesday.

I’m so excited to share this news with you… Animal Crossing: Pocket Camp will be coming to mobile devices worldwide on 11/22! I can’t wait! #PocketCamp pic.twitter.com/yvzMDz7uHl

The impatient person I am, I downloaded the game from the Australia Google Play store and have been at it for the last month. It’s cute, it’s charming, it’s about what I was expecting. You can check out my review-in-progress here and expect a final review shortly after launch.