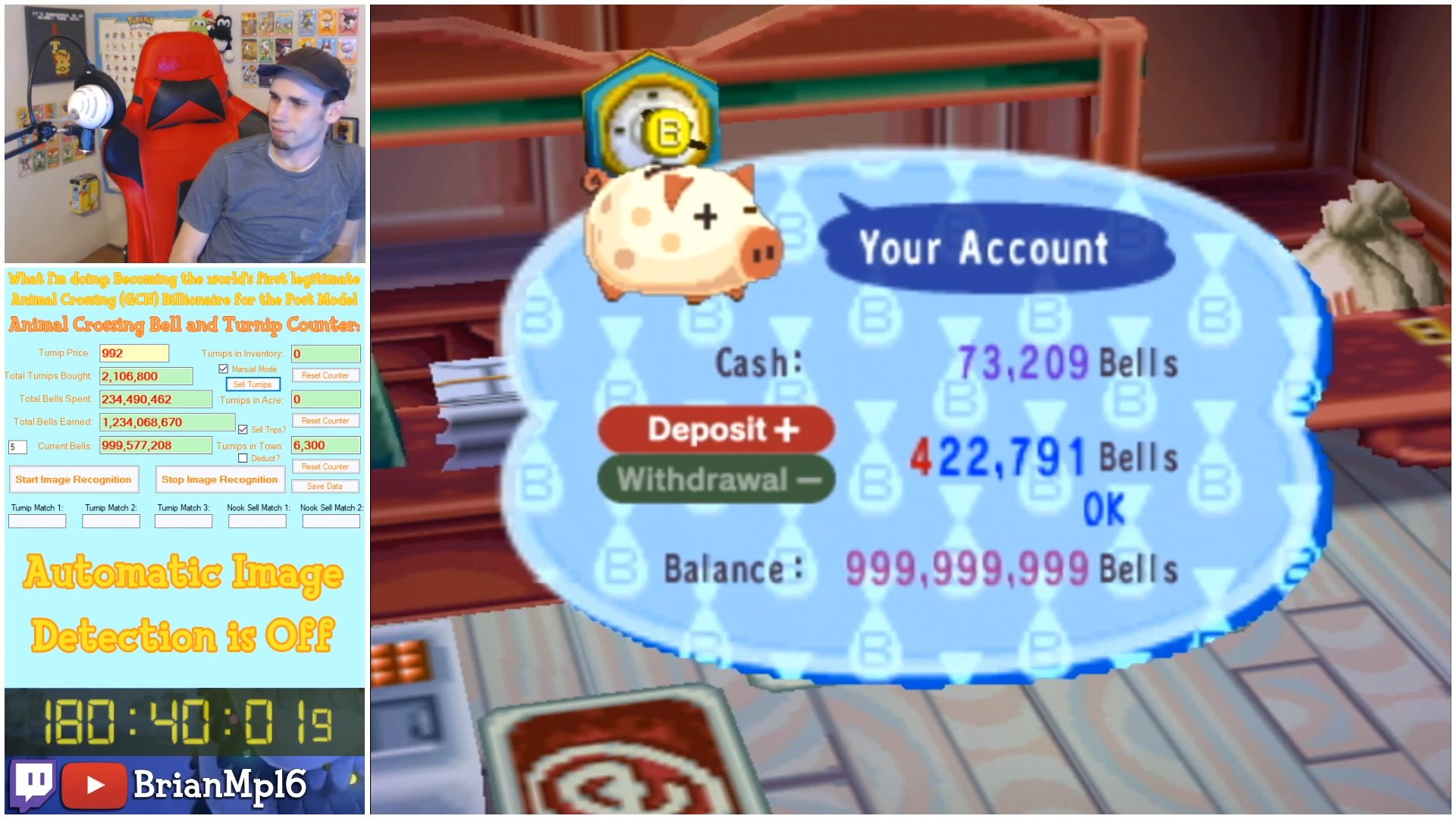 He maxed out his bank account using the Stalk Market

With a combination of brute-force determination and a deep understanding of Animal Crossing‘s inner workings, a streamer named BrianMp16 has earned an absurd one billion bells in the game. That’s enough money to unlock the Post Model – an in-game item requiring 999,999,999 bells – legitimately.

The long-time bucket-list goal wrapped up just in time for this month’s Animal Crossing: New Horizons.

This billion-bell feat took around 180 hours of playtime, which was streamed over two months, but that’s nothing compared to all of the practice and know-how needed to pull it off in the first place.

Long story short, BrianMp16 played the Stalk Market to earn a cool billion. He bought low and sold high, but on a much grander scale. He used time-saving strategies to predict, calculate, and maximize his profits using 8x price spikes, and then he put in the work until he maxed out his bank account.

There are all sorts of quirks and limitations related to Animal Crossing on GameCube – you can only hold up to 549,999 bells in your inventory, for instance – so it’s interesting to read his plan of attack. 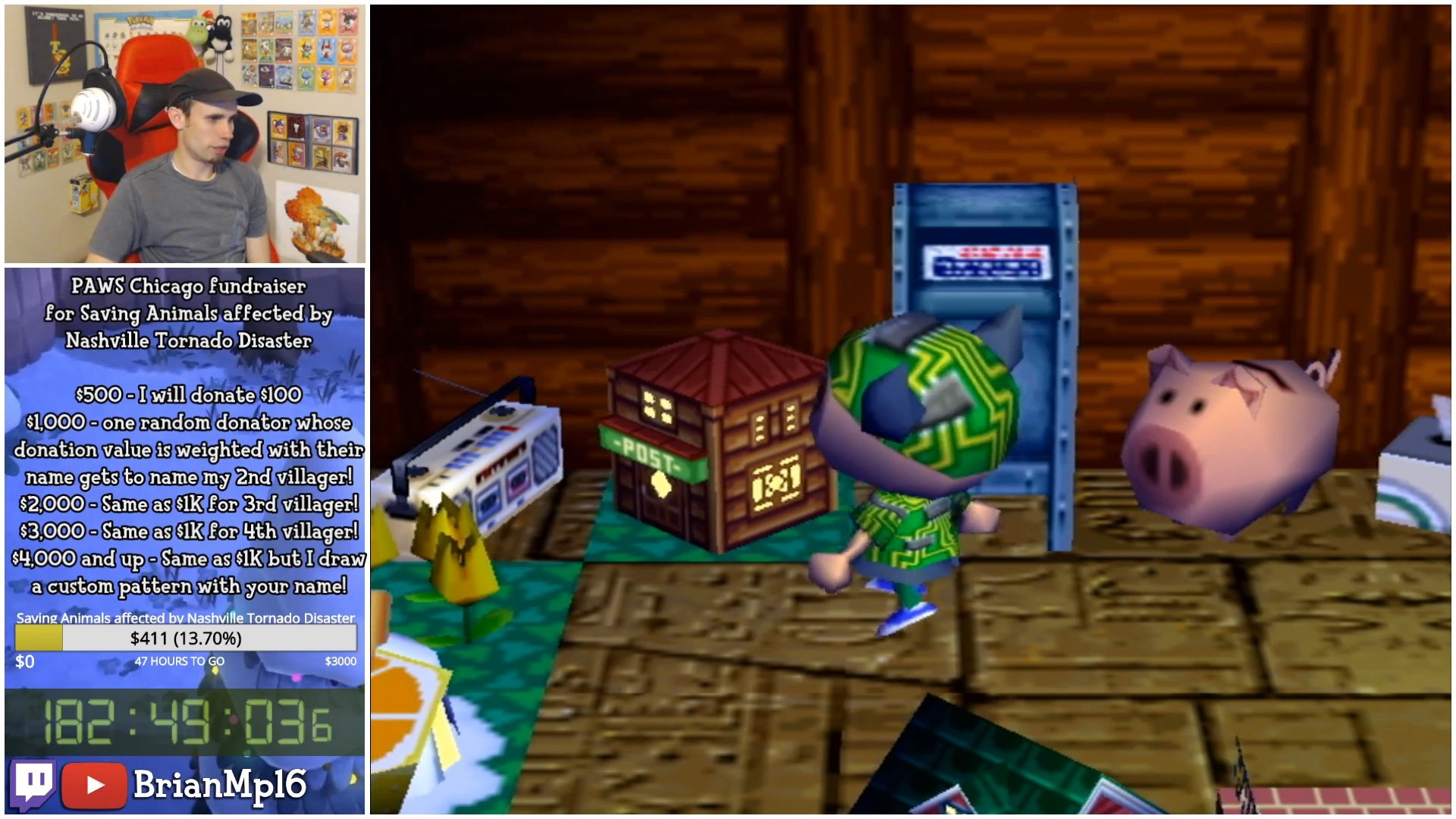 I may have to try some of his money-making strats in New Horizons next week.

I became the world’s first Animal Crossing (GCN) Bellionaire! .. and now, I am running a weekend charity event to save animals affected by the Nashville tornadoes. [Reddit]

Filed under... #Animal Crossing#GameCube#Things gamers do