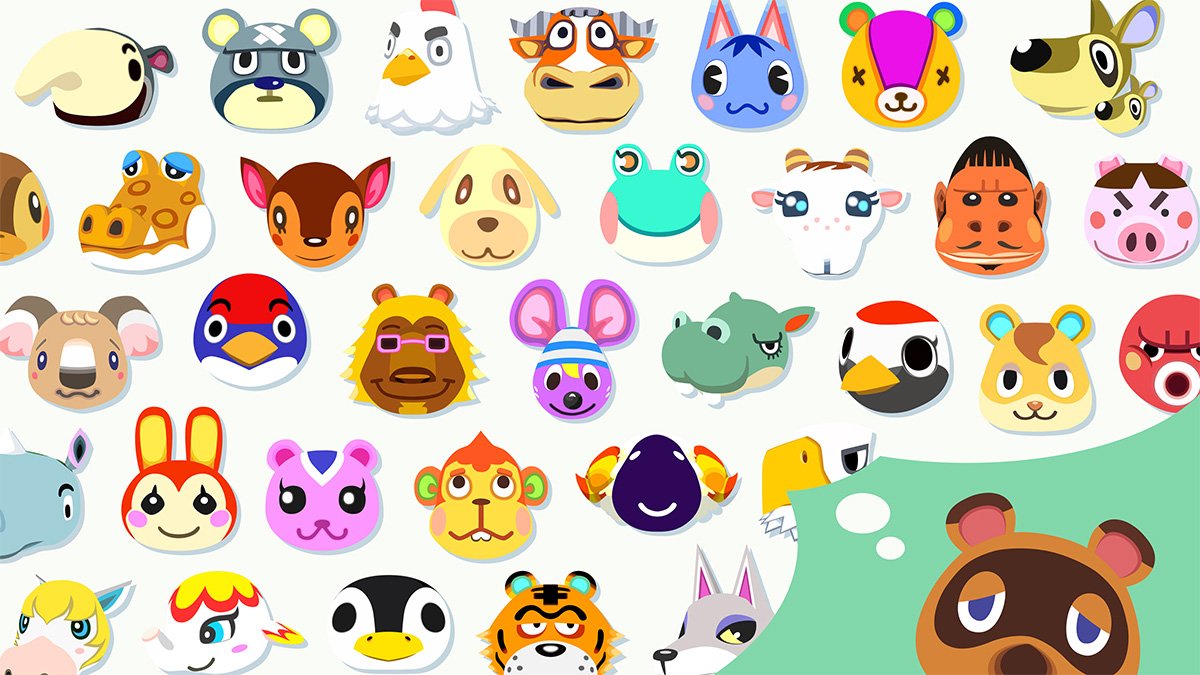 So many things have changed for the Animal Crossing series, but I feel like I need to keep one old tradition alive for New Horizons: playing the game with a physical strategy guide by my side. I still have my original Official Nintendo Player’s Guide. Against all odds, the GameCube book is in good shape!

I know, I know. We have access to reliably up-to-date wikis, and phones with which to easily browse them while we play – but it’s just not the same experience. I like seeing all the full furniture sets I’ll never be able to finish. I like having visual aids. The lack of auto-playing ads is pretty swell, too.

If you’re coming at Animal Crossing: New Horizons from a similar mindset, you’ll want to know that Future Press is handling the game’s Official Companion Guide, a 432-page paperback. It’s releasing a little after the game comes out – on April 9, 2020 – and it’ll cost $29.99. Pre-orders are up.

Our next release is a very special one: the official companion guide for Animal Crossing: New Horizons! Weâ€™re truly excited to announce this book. Itâ€™s released early April and will be filled to bursting with invaluable island-building information!https://t.co/BWglpCZEOQ pic.twitter.com/66o4Ztw1US

The New Horizons guide book intends to be the “ultimate reference for anyone who insists on having it all,” including “every last option for the fashionista or interior decorator,” the complete museum collection, and tips. They’re even throwing in “a bit of insider information for playing the stalk market.”