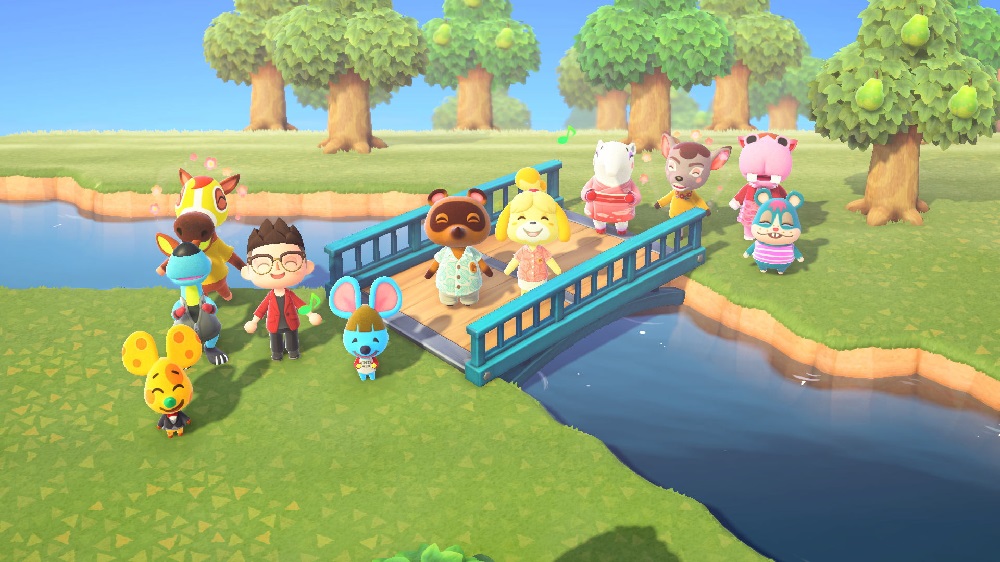 Another relatively staid week in terms of physical releases has seen Animal Crossing: New Horizons retain its number one spot in the UK Charts. Isabelle and friends held off Rockstar’s Grand Theft Auto V and Activision’s Call of Duty: Modern Warfare despite a slump in overall sales for Nintendo’s social sim.

Activision’s Crash Bandicoot N. Sane Trilogy made yet another return to the Top Ten, as did Ubisoft’s Just Dance 2020, which squeezed its way back in at number 10. Speaking of Ubisoft, end-of-days shooter The Division 2 saw a huge sales surge last week, returning to the Top 40 at number 20, and Sony’s God of War also made a bit of comeback, re-entering at number 31.