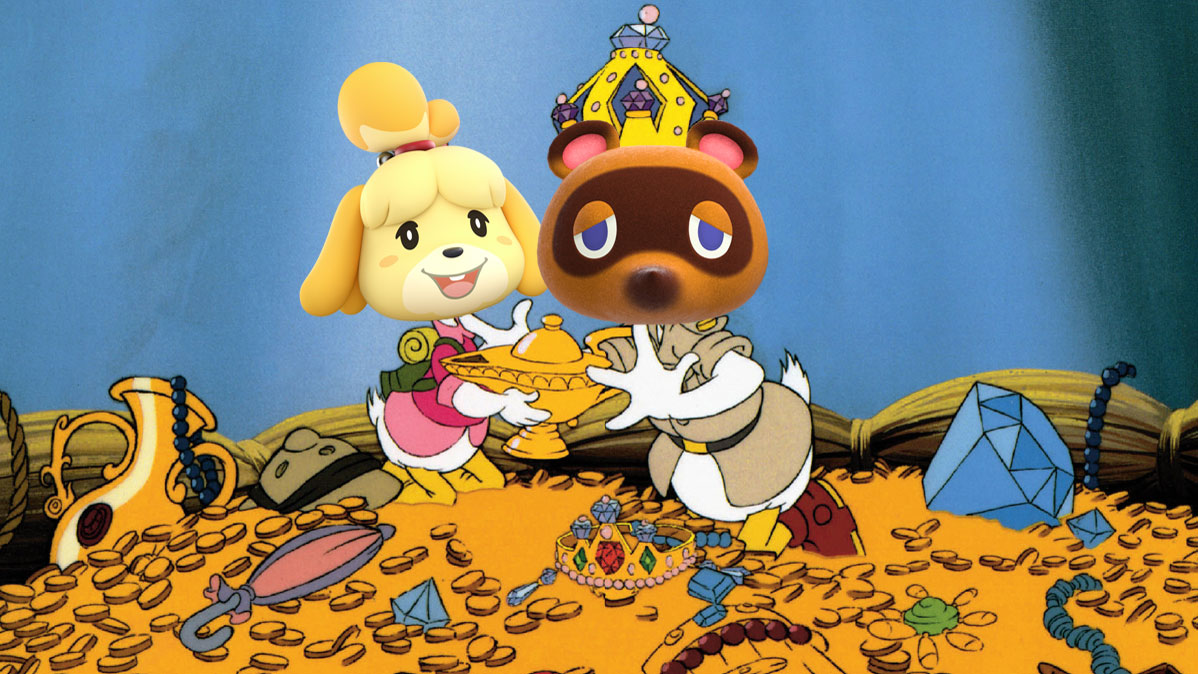 Nintendo must have used the duplication glitch

We all knew the launch of Animal Crossing: New Horizons was going to be big. It’s a popular franchise coming for the first time to the hottest system on the market. Add in everyone who knows better staying indoors to keep healthy, and you have a perfect storm of sales potential. So we knew it was going to be big, but bigger than Smash Bros. or Pokémon?

Not only did New Horizons break big in its opening, but it also pushed Switch hardware to new highs with the Switch Lite selling 263,103 units last week and the original Switch SKU moving 129,947 units. When combined, the lifetime total for the Switch family of consoles surpasses the lifetime sales of the Nintendo Wii in the country.

Coupled with its seismic debut in the UK, it’s clear New Horizons is yet another blockbuster for the company. Hopefully, it’ll be enough to tide over Switch owners as we tremble in anticipation for Nintendo’s next big announcement.