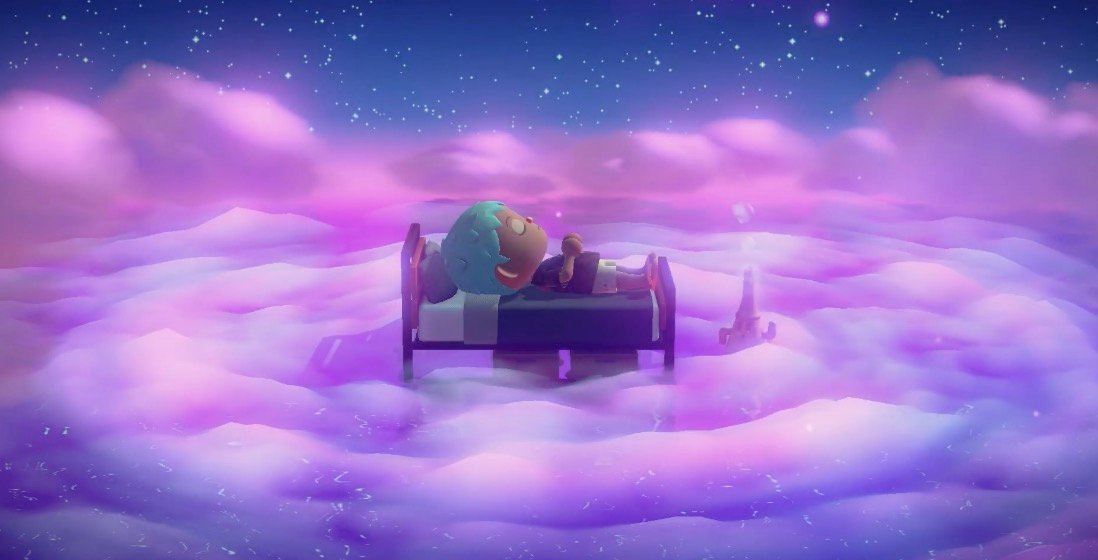 All I have to do is dream

Slowly but surely, Animal Crossing: New Horizons is adding in the features fans fell for in previous entries of the franchise. A few weeks ago, swimming and deep-sea diving were added in the first of two promised summer updates. Only July 30, the second update will drop, adding weekly fireworks shows to your island and the ability to visit distant lands when you sleep.

Perhaps the addition players will most be interested in with this update is the new island backup and restoration feature. You will need a Nintendo Switch Online subscription to use this function. In the event your Switch console is lost or damaged, Nintendo says, “you may be able to recover your island paradise as long as you’ve enabled island backup.” I would much rather have that say “you will be able,” but at least it’s something.