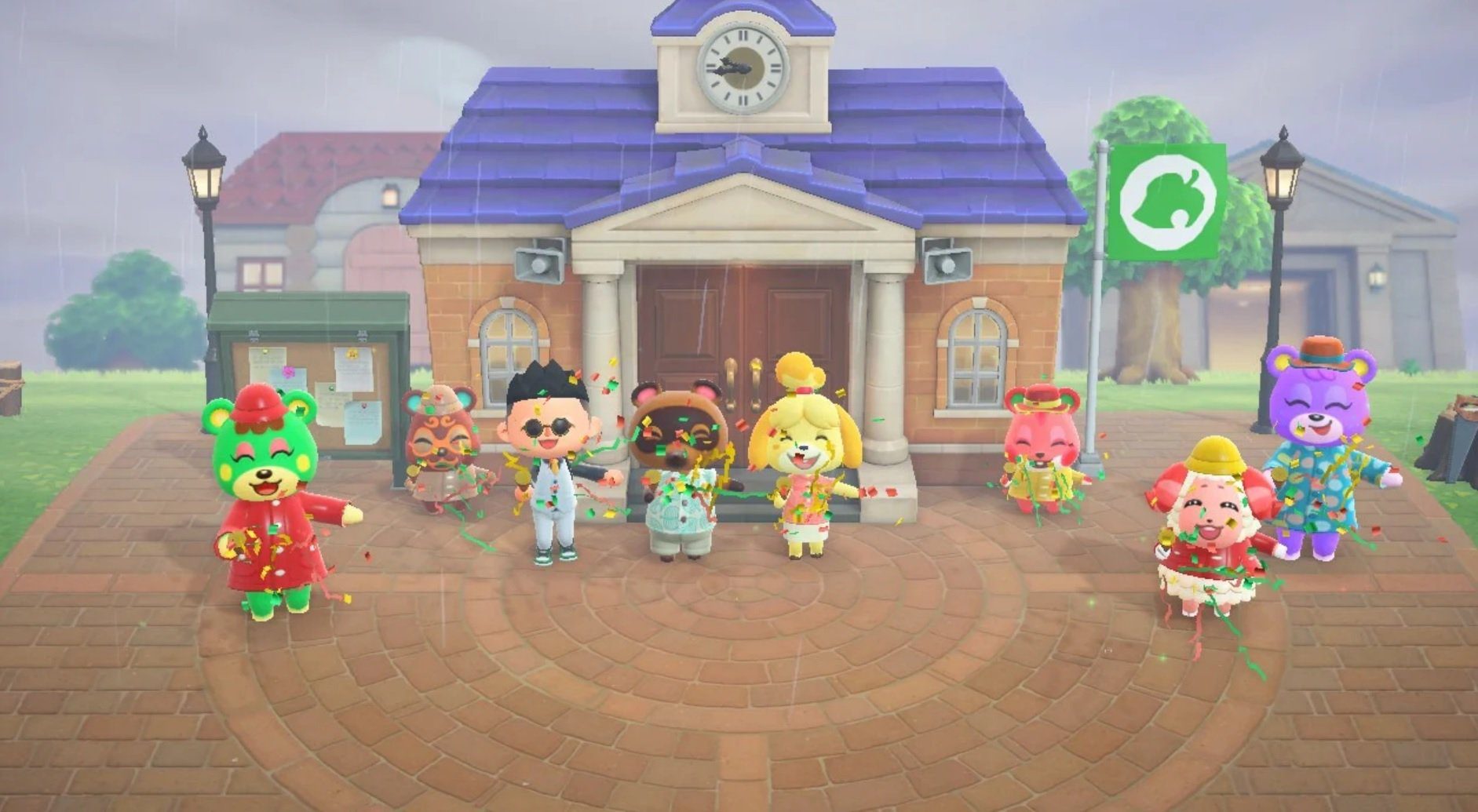 A few times a year, Nintendo updates their top-selling title list and it’s kind of a treat to wake up to.

The Switch is one of the best-selling pieces of hardware in recent years and first-party Nintendo titles are extremely popular: so it’s very insightful to get cold hard data and see how they all stack up against each other. Would you have guessed that Animal Crossing would have beaten out multiple Mario franchises, Super Smash Bros. Ultimate, Zelda: Breath of the Wild, several Pokemon games and Splatoon 2? You win a cookie!

Nintendo reported today that as of June 30, 2020, Animal Crossing: New Horizons is now the second-best selling Switch game in history: clocking in at 22.40 million units. That puts it squarely above its third place rival, Super Sash Bros. Ultimate, which has managed to push 19.99 million units. Note that Smash Ultimate came out in December of 2018, while New Horizons launched just a few months ago. Still towering in first is Mario Kart 8 Deluxe at 26.74 million units: I bet Nintendo was happy they ported it from Wii U. Xenoblade Chronicles Definitive Edition also hit 1.32 million units since May and Clubhouse Games reached 1.03 units just in the month of June.

So why was New Horizons such a success? The pandemic definitely helped its prospects as folks looked for a way to connect in a simple, delightful way. It arrived at the perfect time to become part of the zeitgeist, as several other big-name titles pushed their release date further into 2020.

Sword and Shield isn’t a slouch either, as the 18.22 million units it managed to muster also puts it ahead of Diamond and Pearl‘s 17.76 units, making Sword and Shield the third-best selling Pokemon game ever behind Gold and Silver and Red/Blue/Green. It’s a good year for Nintendo.