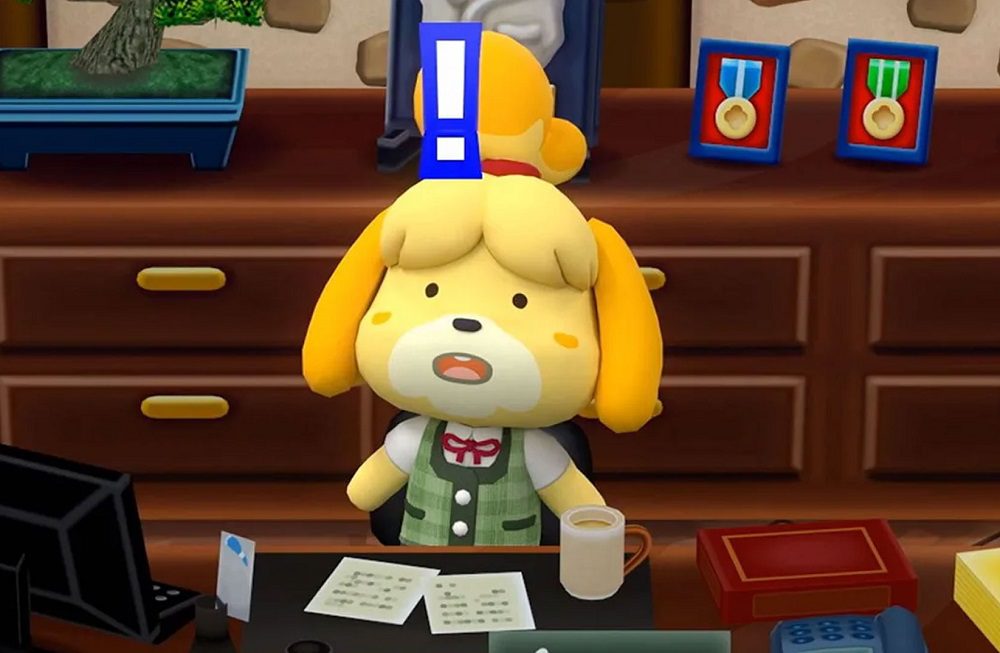 Next month will see the first anniversary of Animal Crossing: New Horizons. That’s one whole year of Nook Island shenanigans. And the Nintendo Switch social sim has more than proven its staying power, once again returning to the number one spot on the UK Charts.

Since launch, Animal Crossing: New Horizons has dallied in and around the Top Ten, returning to the number one spot on numerous occasions throughout its first year of release, with many players openly noting how its cheerful and social nature has helped lift spirits during this miserable COVID-19 times. Nintendo continues to add seasonal updates and events in its cute fantasy world, and with Festivale just around the corner, this looks set to continue into spring and beyond.

Elsewhere in the charts, there is little to report. IO Interactive’s murderthon Hitman 3 has already dropped out of the Top Ten, having spent one week in the premier position, and now sits just outside at number 11. The rest of the Top Ten is rounded out by the steady physical sales of Grand Theft Auto V, Call of Duty: Black Ops Cold War, FIFA 21, and Switch releases such as Ring Fit Adventure and Mario Kart 8 Deluxe, bringing a stagnant end to a very quiet January.