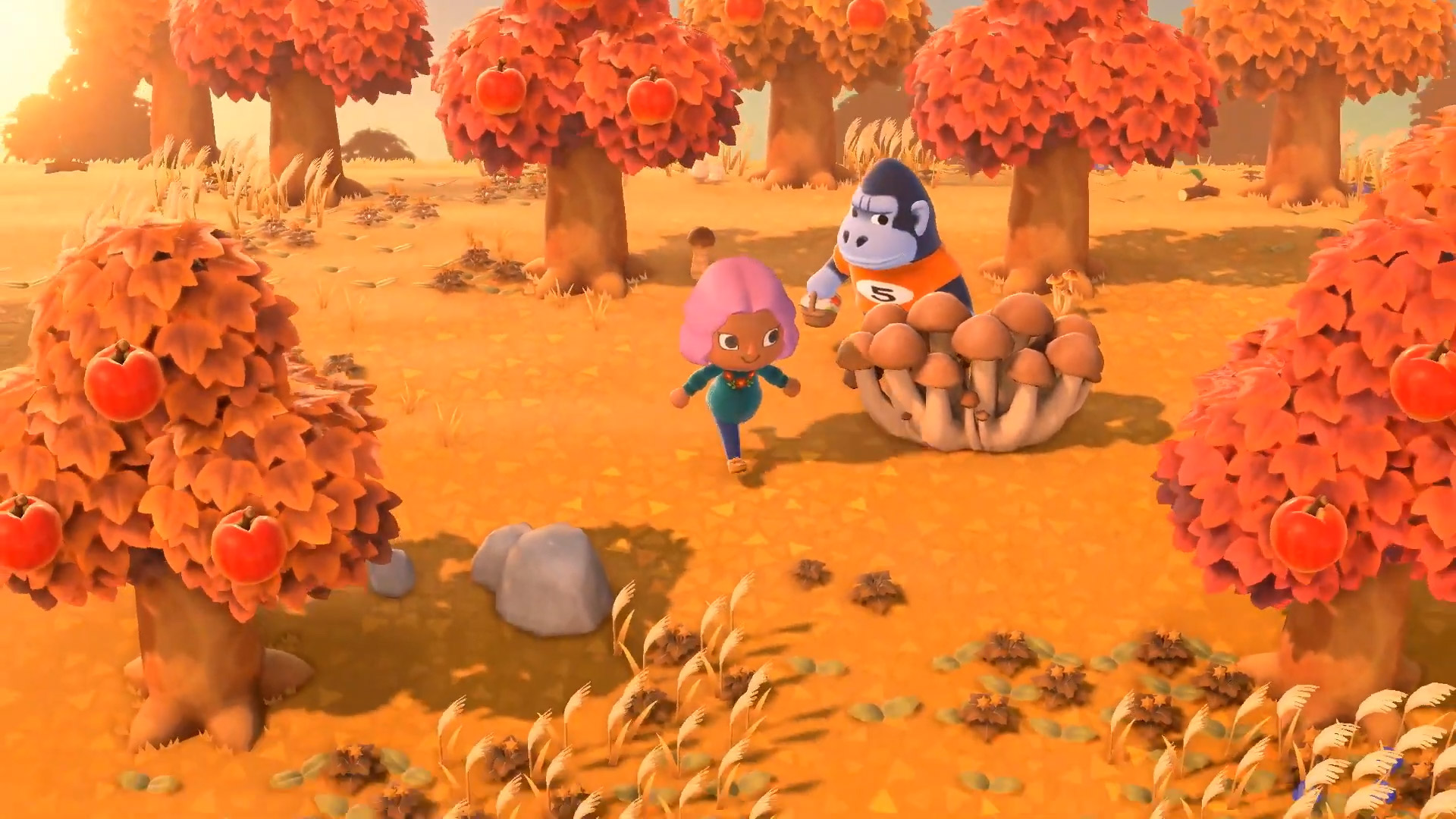 This is the gameplay reveal I wanted all along

After a delay, Animal Crossing: New Horizons is now heading to Nintendo Switch on March 20, 2020. During a Nintendo Direct presentation today, we got our best look yet at the cozy island-life game, and after seeing the footage, I have a newfound appreciation for Nintendo’s decision to push things back.

The demonstration started off with item gathering and crafting, the latter of which means that “even weeds” serve a purpose in Animal Crossing. We also saw the fancy new NookPhone device and heard about Nook Miles, a program that rewards players with special items when they complete goals like catching a bunch of fish in a row without any of ’em getting away. An extra motivational push, basically.

Animal Crossing: New Horizons looks more alive, in general, and I don’t just mean multiplayer support. (You can have up to four people at a time on a single Switch or up to eight in online multiplayer.) The dramatic weather effects and lighting set the mood in ways I wasn’t necessarily expecting.

I wasn’t feeling the last promotional push for New Horizons, but this! This is bliss.