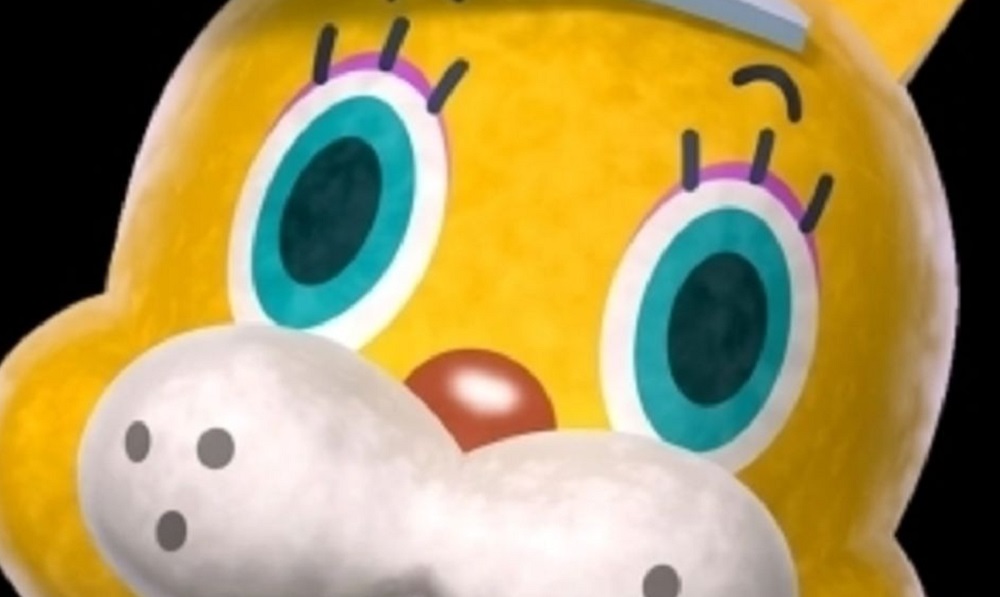 “Bunny Day” probably wasn’t supposed to be a waking nightmare. But if my social feed is anything to go by, then the jolly Easter event appears to be responsible for a lot of anguish on my friends’ part. If you too find yourself haunted by sounds of swooshing balloons, or the hyper-active visage of the ultra-peppy Zipper T. Bunny, then you might be about to get a short reprieve. For the time being, at least.

Nintendo has launched a minor update for Animal Crossing: New Horizons to tweak the balance of the colourful egg drops. Version 1.1.4, which is live in-game right now, will see “the appearance rate of some eggs adjusted” between now and April 11. This is all a prelude to Easter itself (April 12) which will no doubt ramp up the drop rate to frightening levels.

But for now, you might find your eggsperience slightly less eggscrutating, and that’s no yolk…