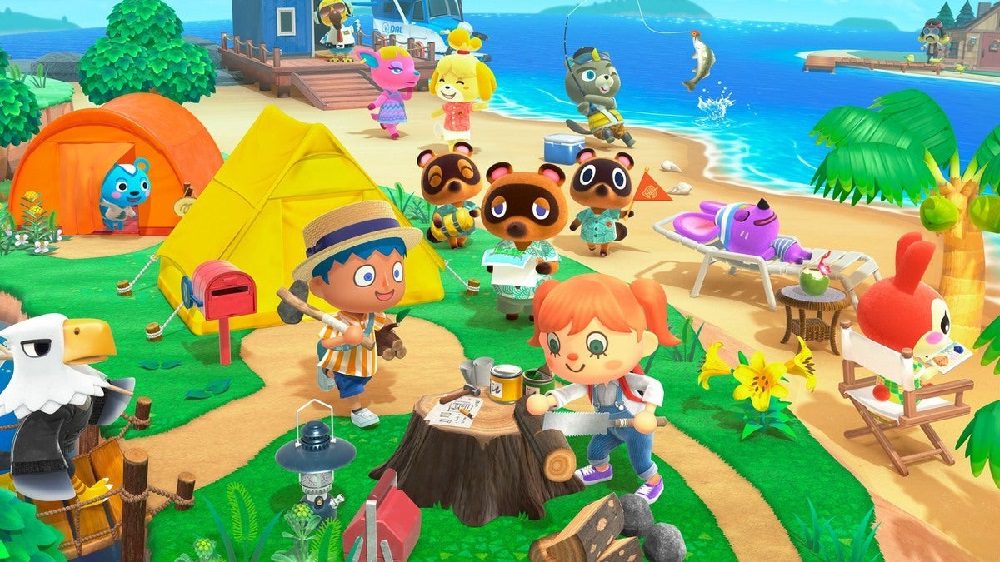 It’s another Nintendo-friendly week in the UK Charts this week, as social adventure Animal Crossing: New Horizons retains the number one spot for a third week running, leading a slew of sales on a wide range of Nintendo Switch releases.

The adventures of Tom, Nook, Isabelle, and all the critters of Nook Island sit proudly in the number one spot, followed up by Mario Kart 8 Deluxe, still shifting physical copies some four years after release. Lounge workout Ring Fit Adventure moves up to number four, while the Switch edition of Minecraft is nestled in at number five. Just Dance 2021 moves up one place to number seven, while retro compendium Super Mario 3D All-Stars retains its seat at number nine. A very good start to the year for the House of Mario.

Elsewhere in the charts, steady sales continue on AAA mainstays such as Activision’s Call of Duty: Black Ops Cold War at number three, Take-Two’s Grand Theft Auto V at number six, and Ubisoft’s Assassin’s Creed Valhalla, which returns to the premier league at number 10. The only new physical release this week was nocturnal gnasher Werewolf: The Apocalypse – Earthblood, which unfortunately failed to make an impact at number 36.