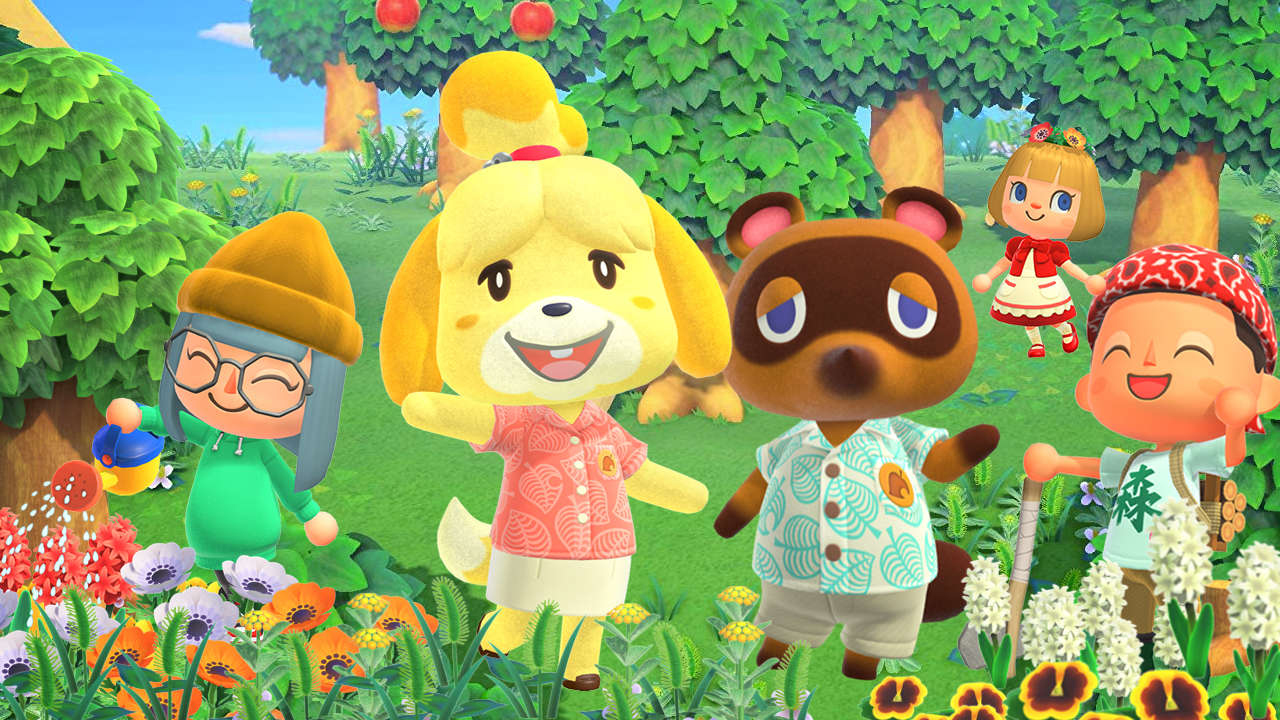 That’s a lot of bells

Saying Animal Crossing: New Horizons is successful is like saying Simone Biles is a great gymnast. Yeah, we know. We knew it would be a hit even before the world was stuck at home with nothing better to do than shake tress and gross Blathers out with bugs. And while we’ve had a lot of unofficial numbers since its launch, Nintendo finally gave us a look at just how well the game did since its late March launch and boy howdy has it sold some copies.

According to the latest Nintendo financial reports, New Horizons has shipped an impressive 13.41 million copies physically and digitally in its first six weeks. To compare, best sellers like Super Smash Bros. Ultimate and Pokémon Sword/Shield have managed to move 18.84 million units and 17.37 million units respectively.

With these numbers, New Horizons is already the best selling game in the franchise. And with the game still relatively new, there’s no telling how high its final number will climb.