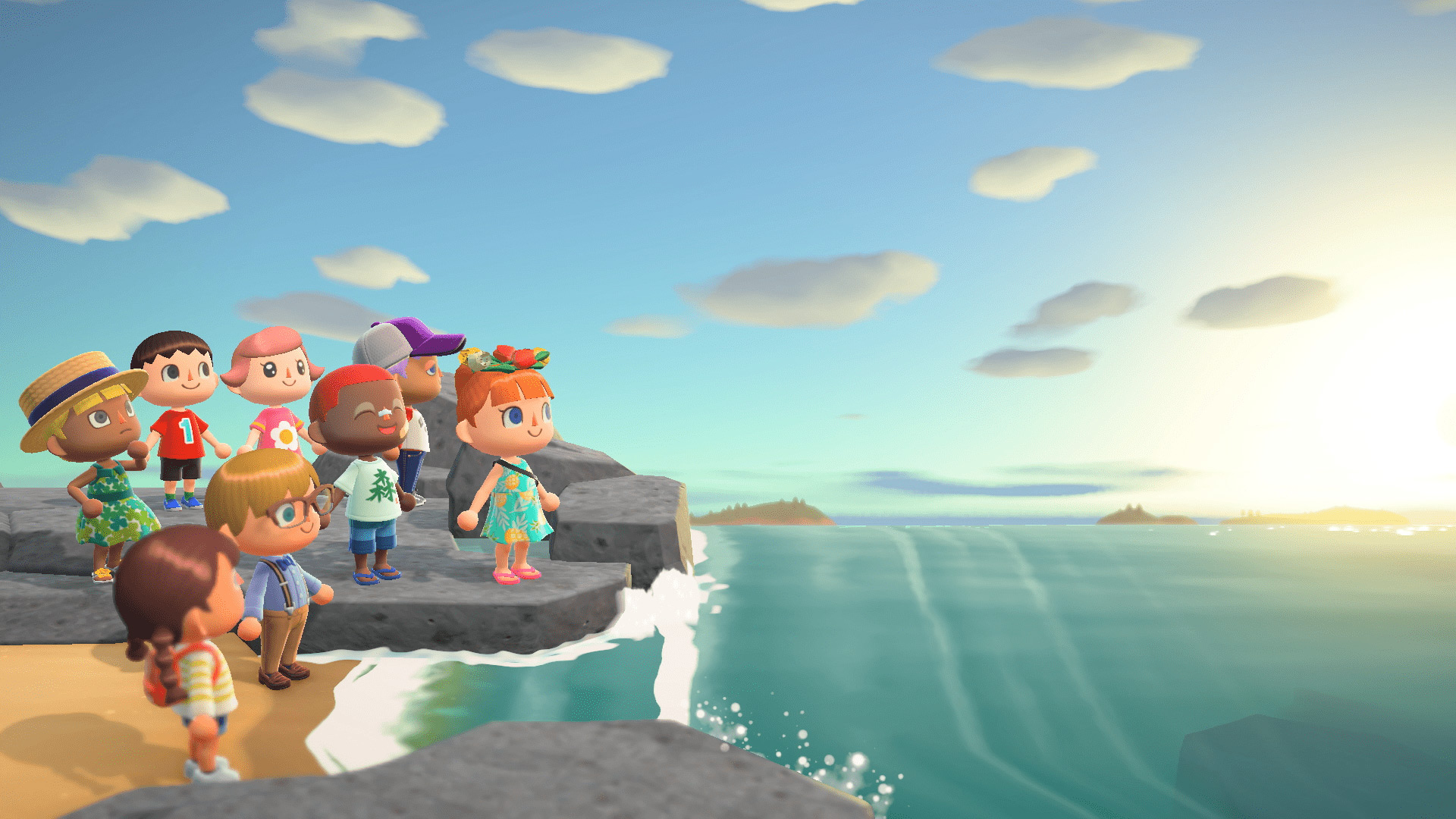 A cold war has been raging between Animal Crossing fans and Nintendo this past week. Now that the dust has settled (for now), it’s time to make sense of it all.

Last week on the official New Horizons site, Nintendo confirmed that there would only be one island available for each individual Animal Crossing: New Horizons system. In other words, everyone on the same console (families) has to share. It’s a clear bid to get everyone to buy their own Switch systems, but there was another caveat buried in that same statement that was more unsettling.

Nintendo confirmed nonchalantly that New Horizons would not allow the backup or transfer of save data in any form. To make matters even worse, Nintendo outright stated that if you buy a second Switch, you would not be able to transfer that save data. The same goes for lost, stolen or bricked Switches: no transfers. Naturally, fans rebelled.

Responding to that response, Nintendo then added yet another addendum to the site, noting that they were “considering” a way to back up save data, but that it would be limited to Switch Online subscribers only. Of course no details were given (those are coming at an “undecided” time), and I don’t even think Nintendo knows what this solution is yet.

All of this feels like old school Wii-era Nintendo. Two steps forward, three steps back.