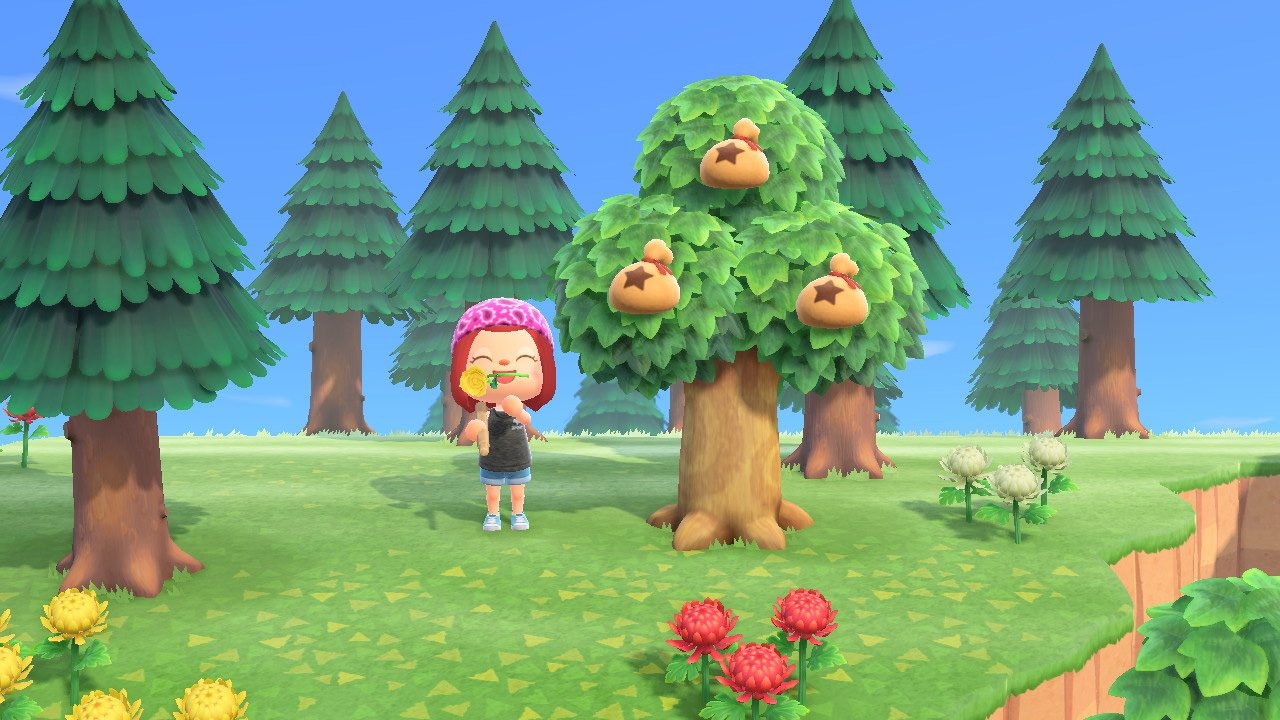 As a long-time Animal Crossing fan who’s over the moon about New Horizons, it’s heartwarming to see the game dominate the sales charts worldwide. People are eating it up. Not just the AC faithful, or curious Nintendo Switch owners who need something to sink their time into at home, but all-new players who are trying – and struggling – to buy the console for this one special hangout game.

A new weekly estimate from Famitsu (via Gematsu) indicates that Animal Crossing: New Horizons sold 283,913 physical copies in Japan from April 20 to 26, and New Horizons‘ running total in Japan has now topped 3.89 million physical units sold since the game’s March 20 launch. When will the streak end?

To put that in perspective, the lighthearted island-life sim is toppling Super Smash Bros. Ultimate and Pokémon Sword/Shield, Japan’s two biggest best-sellers on Switch. (They’ve reached an estimated 3.66 million and 3.57 million, respectively.) Add in a presumably massive pile of digital sales that aren’t accounted for yet, and Animal Crossing‘s release sure seems like a textbook perfect storm.

Animal Crossing: New Horizons sold a huge 284k units last week in Japan bringing total sales to 3.9m. New Horizons is the best selling game in Japan this generation and on console in over 10 years. Switch sold over 100k units meaning the stock situation is improving.

Anecdotally, I play New Horizons almost every single weekday, if only to check-in for fossils and new recipes, and I spend several hours on weekends fishing, catching bugs, painstakingly messing with the island terrain, and planting flowers – the usual stuff. That’s not surprising (I’ve loved this series for like 18 years now), but what is shocking to me is just how many first-time players are picking it up. I’m talking friends of friends (of friends!) who didn’t consider owning a Switch until AC fever struck.

I keep thinking I’m bound to get bored with my now-pretty-set-in-stone routine, but it hasn’t happened. Even if the ongoing updates and seasonal events slow down, I think I can stay busy in this game.

I’m so curious to hear Nintendo’s official figures for New Horizons on May 7, 2020.