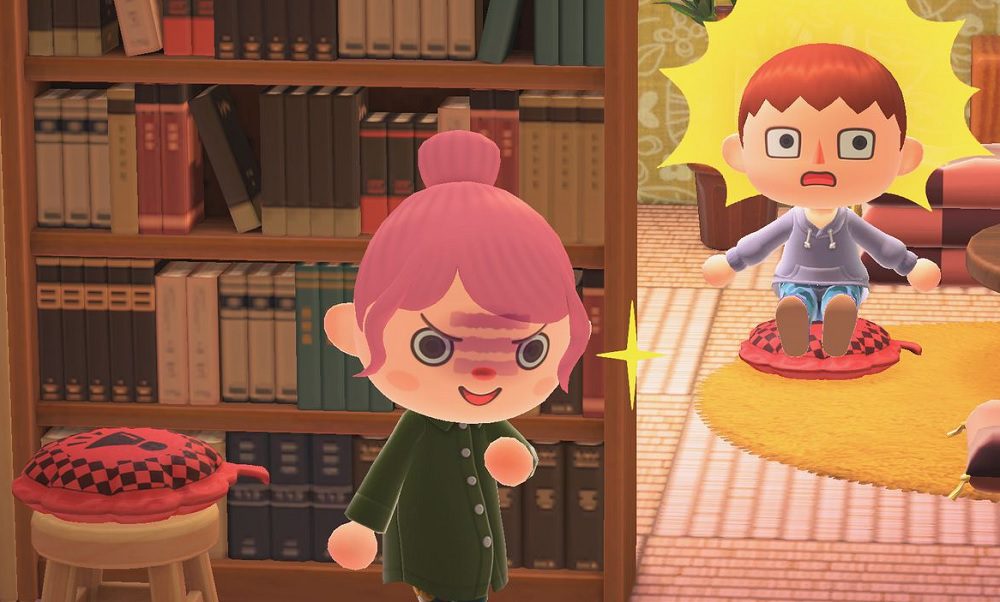 And this is the greatest screenshot in Nintendo history

Nintendo has proudly announced that Animal Crossing: New Horizons has had better first-year sales in Europe than any release in the company’s storied history. The news of this record-breaking milestone comes just a few days shy of the cute social sim’s first anniversary.

Since its release on March 20, 2020, Animal Crossing: New Horizons has sold over seven million copies in Europe, with the incredible number taking into account both physical and digital sales. The figure is a healthy chunk of New Horizons‘ global sales, which ranked around the 32 million mark as of Nintendo’s December 2020 financial report. Nintendo has gone on record as stating that the title is responsible for a huge increase in Switch hardware sales. Whether Isabelle and chums will surpass Mario Kart 8 Deluxe as the best-selling Switch release ever, (around 33.4 million copies and counting), remains to be seen.

“We’re truly grateful that Animal Crossing: New Horizons has been embraced by so many players across Europe,” said Stephan Bole, president of Nintendo Europe in a statement posted by VGC. “Animal Crossing has long been a popular franchise in Europe, and its continued growth is due to the love of our fans for this unique series.”

While Animal Crossing: New Horizons was already a highly anticipated release for a very popular gaming franchise, its comfortable and relaxing atmosphere also provided something of a haven for many players against the backdrop of 2020’s darker days. The upcoming anniversary is to be celebrated via the arrival of several fun in-game items, while the incoming spring update will see the return of mischievous, egg-hiding bunny Zipper.