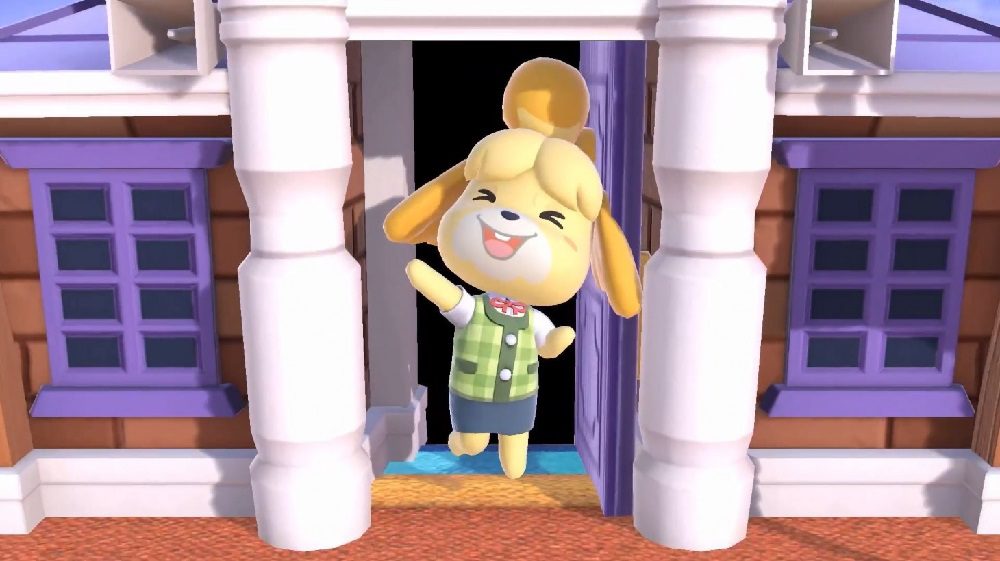 You can’t keep a good doge down

Isabelle has won her rematch against Electronic Arts’ UFC 4, with Nintendo’s Animal Crossing: New Horizons regaining the number one spot of the UK Charts, after being usurped by the MMA simulator last week.

As we reach the tail end of August, September will see the new release schedule pick up, with the launch of titles such as Square Enix superhero throwdown Marvel’s Avengers, Activision’s retro-remake Tony Hawk’s Pro Skater 1 & 2, 2K Games’ WWE 2K Battlegrounds, and inXile’s Wasteland 3, paving the way for the 2020 holiday season.