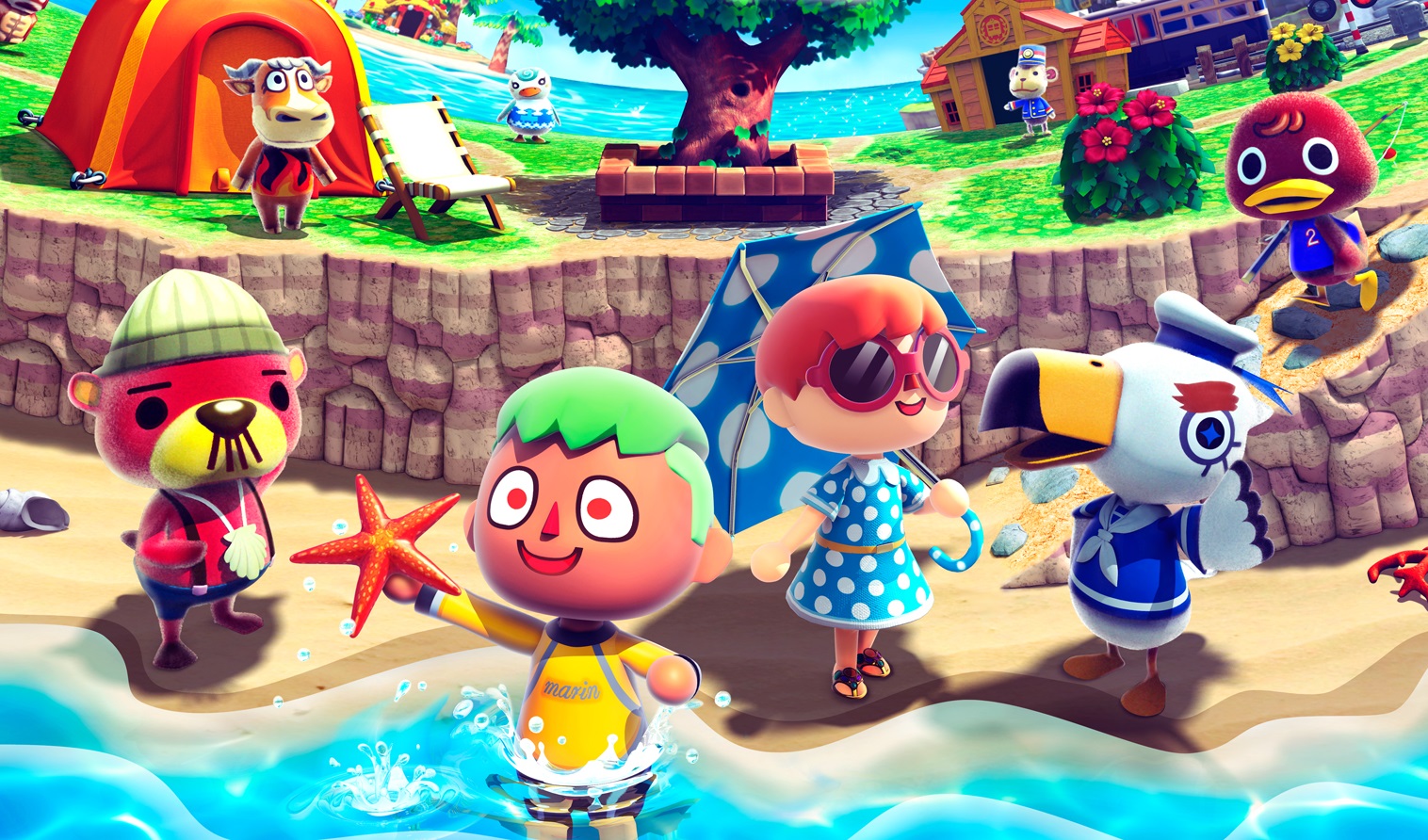 Would love to be a fly on Nintendo’s walls

With Super Mario Run data coming back at roughly half of what they wanted, it’s possible Nintendo is currently rethinking their mobile strategy. Fire Emblem Heroes is coming soon and is expected to have the most microtransaction-led model yet, but part of that regrouping involves the delay of the Animal Crossing project, which was slated to arrive in “early 2017.”

As disclosed in their recent financial statement; “For smart devices, we plan to release the game application Fire Emblem Heroes on February 2. We will also follow last December’s release of Super Mario Run for iOS with an Android version in March. To accommodate the releases and operation of these applications, we have revised the release schedule for Animal Crossing, which we had originally planned to release during this period. This title will be released during the next fiscal year.”