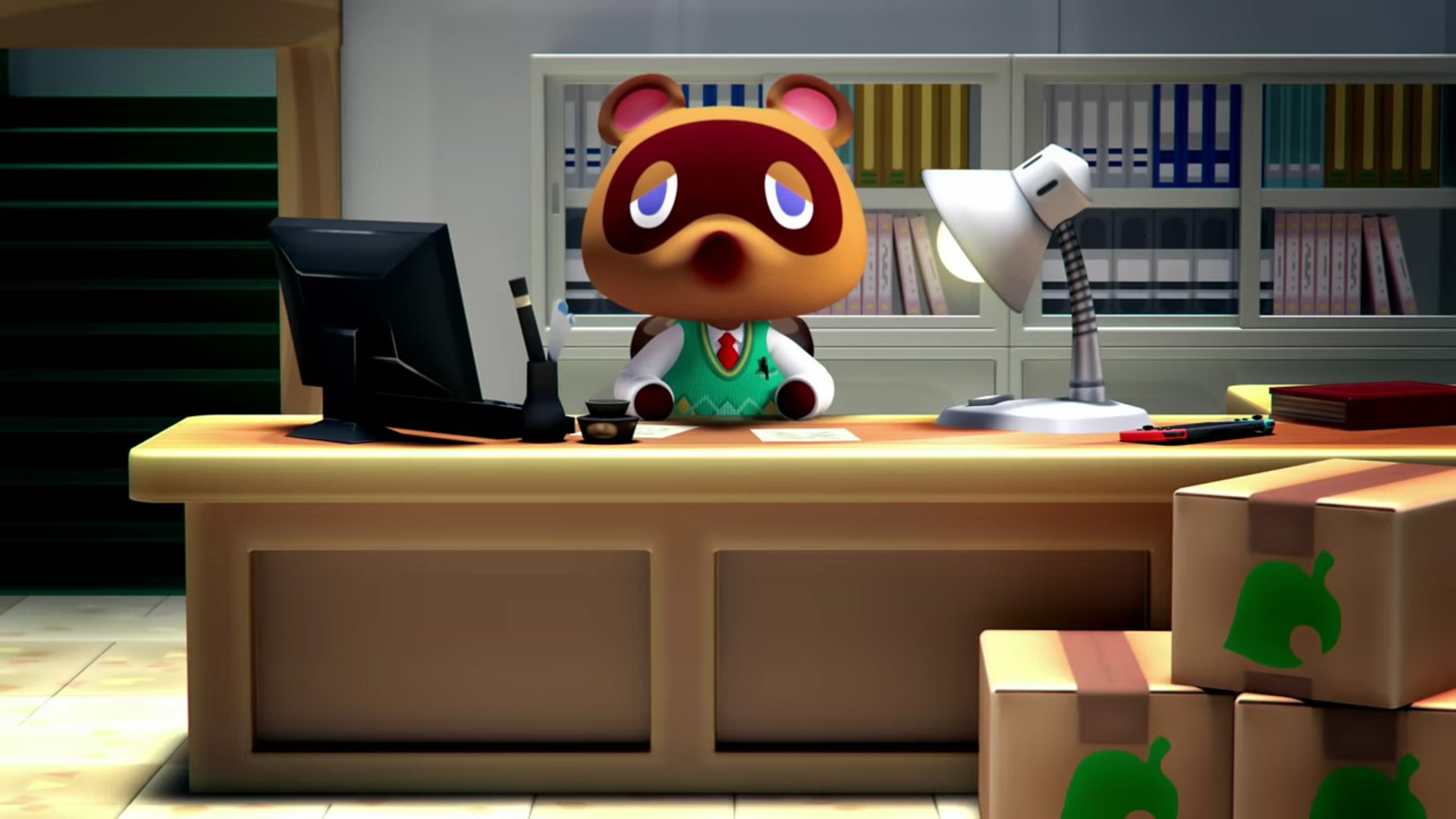 I’d sell my soul to Nook himself

If you could will one video game into existence right this minute, what would it be?

My gut reaction is to say Death Stranding. I’m dying to know what the heck is going on, but then again… maybe I’m not? The bizarre trailers, the drip-fed clues, the imaginative fan theories and wild goose chases — it’s all so very captivating to watch unfurl from the sidelines. There’s much we still don’t know about Death Stranding. I like it that way. The build-up is all part of Kojima’s mischievous charm.

There are countless other upcoming games I could point to instead, and I’m sure you have a not-so-short list of alluring 2019 releases buzzing in the back of your mind. But after coming off the winter break having played far too much Stardew Valley while half-watching Hallmark movies and other cheesy yet comforting holiday fodder, I’ve figured out what I need most: Animal Crossing for Nintendo Switch.

My interest in games, like all hobbies, waxes and wanes. Sometimes I want to play anything and everything. There aren’t enough hours in the day to keep up. Other times, I’m in a particular mood for a particular type of experience and it becomes my sole obsession. Then there are the times when I just need a little break. When I’d rather hear or watch how others are getting along than actively participate.

I’m not looking to stay competitive in an ever-changing online game or put my reflexes and resolve to the test in an absolute meat-grinder. At least, not at this moment. Instead, I want to take it easy. And I can’t think of a single game I’d rather unwind with more than a shiny new Animal Crossing on Switch.

Most of what we know about the “mainline” Animal Crossing for Switch is found in this trailer, which features a sly bit with Tom Nook and a simple placeholder logo. Everything else is relegated to our daydreams and wish lists. There’s almost certainly going to be fish to catch, rooms to embellish, and neighbors to meet and greet. The soundtrack is bound to slap. We’ll probably have outlandish bills to pay, but we won’t feel bogged down. We’ll take it one laid-back day at a time, slowly but surely reaching our goals and finding more ambitious aspirations to fill their void. That sounds so pleasant.

The new Animal Crossing could be a notable next step for the series with fan-requested convenience features and a deeper, more vivid simulation. It could have out-there ideas that we’re initially torn on but eventually come to cherish and fight for. Or it could be more of the same great game, albeit on a system many of us are utterly enamored with. That’d be fine too. Whatever form Animal Crossing ends up taking on Switch in 2019, I desperately want it, and I can’t picture that changing anytime soon.

Just try not to keep us waiting too long, Nintendo. A lot of us need this.