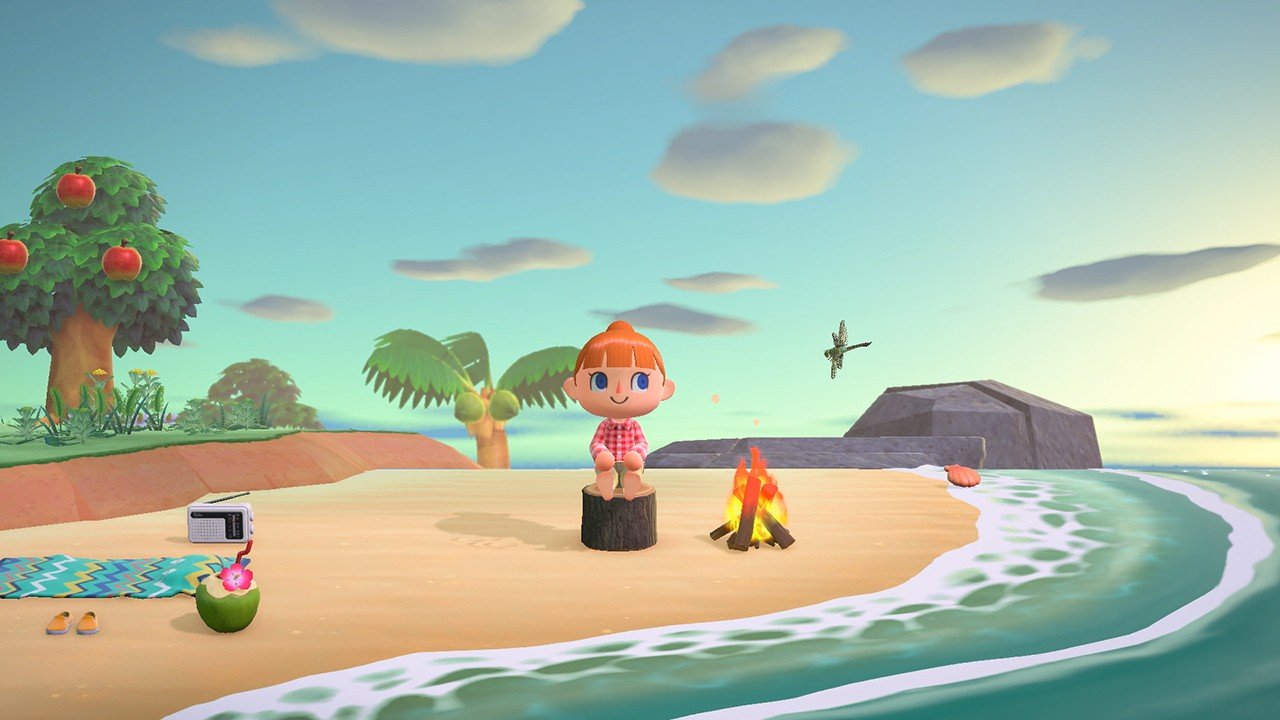 As more and more of us reach the point where we’ve unlocked terraforming in Animal Crossing: New Horizons, we’re starting to want a little bit more out of it.

We always knew that Nintendo had a long term plan via DLC for the game, but a new datamining effort from Twitter user Ninji has found quite a bit of content to chew on in the coming months.

Here’s a short list of what may come if the data is to be believed, straight from their findings:

There’s already plenty of items in the game, and the custom tool is in-depth enough for me, but the promise of more buildings is really what I want. There simply aren’t enough places to visit in the current state of the game. Also, the potential of another Nook’s Cranny (shop) upgrade is tantalizing: maybe we’ll have the opportunity to straight up buy even better tools directly (like the custom-design tools in the second shop) instead of tediously crafting them?

It’s possible Nintendo will slowly drip these quality of life features out over time under the guise of content updates.