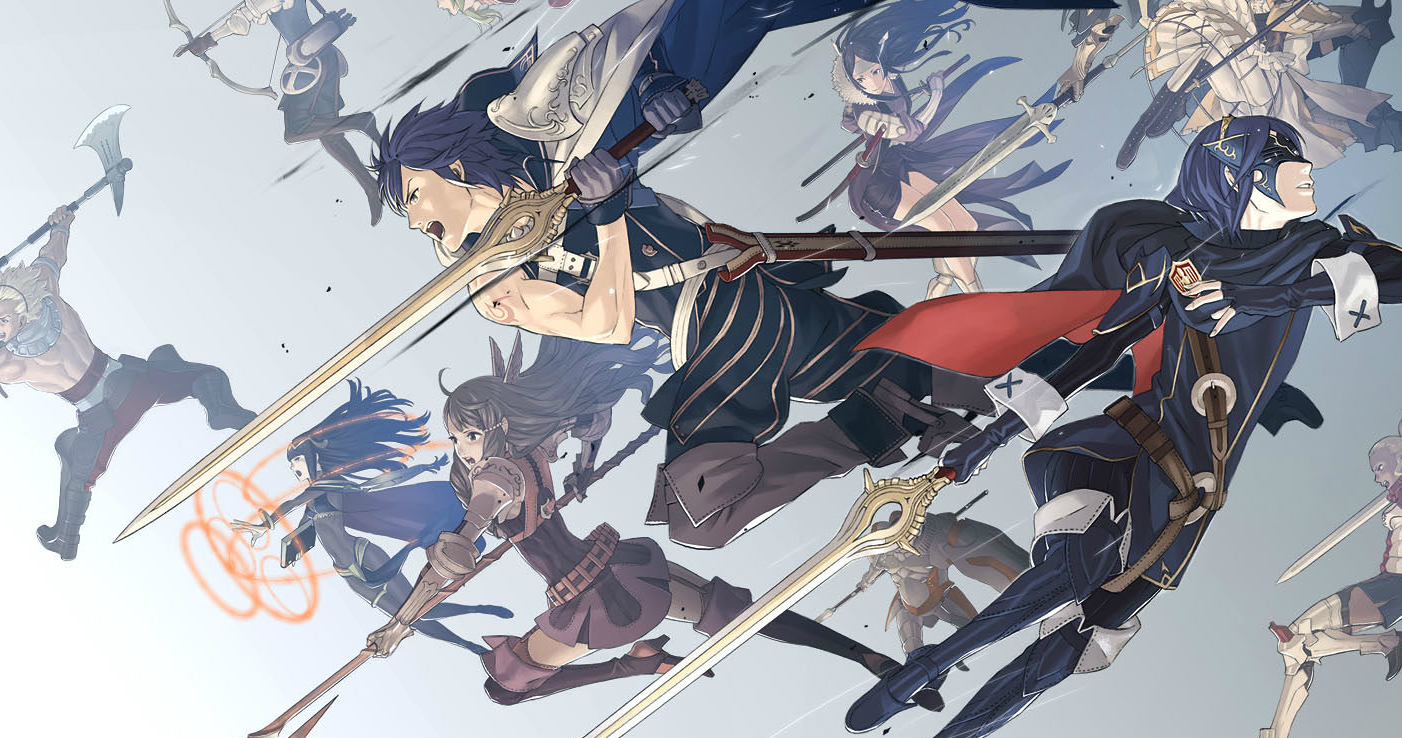 Microtransactions are in of course!

Now that Miitomo is out in the wild, Nintendo is gearing up for two more announced mobile releases — Animal Crossing and Fire Emblem.

Want some good and bad news? According to the Wall Street journal, they’ll both be free! The bad news is that they’ll of course be supported by microtransactions, which, depending on what kind of games they are (provided that they’re not social platforms), could be a recipe for disaster in the form of Pokemon Shuffle.

The same source states that Nintendo is planning “four titles outside of Miitomo by March 2017,” so get ready for more, whether you like it or not.