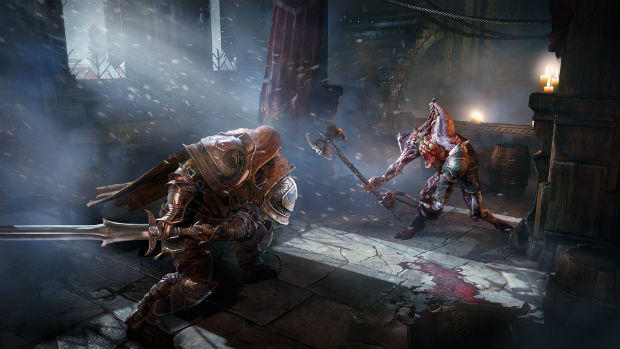 Well this is an interesting turn of events. Despite not having a version of the game out for the Xbox 360, PS3, or Wii U platforms, developer Deck13 Interactive will release Lords of the Fallen on iOS and Android devices next year.

I’m not quite sure how the game will work out with touch controls, because while some games are fit for the scheme, this one requires twitch precision — I wouldn’t want to touch it without a controller.

I also found the game to be a bit underwhelming personally. While I was compelled enough to play it, the game didn’t really draw me in as much as action-RPGs usually do.

Filed under... #android#iOS#Lords of the Fallen