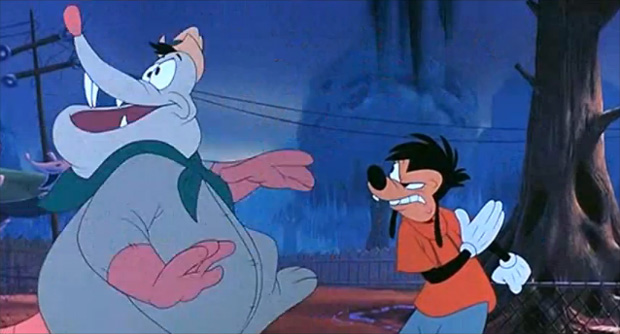 Oh, don’t tell me you honestly didn’t see this one coming! Angry Birds has become Finland’s chief export, so naturally, a theme park was going to be constructed. It happened with Pokémon, it happened with Charles Dickens (true story!), and it’s happening with Rovio’s golden goose.

Leading up to the grand opening of Angry Birds Land this summer, sneak peek photos will be revealed on the park’s website and Facebook page. Finland really wants to ride the Angry Birds train hard, huh? I mean, what else is it known for outside of its borders? Nightwish?