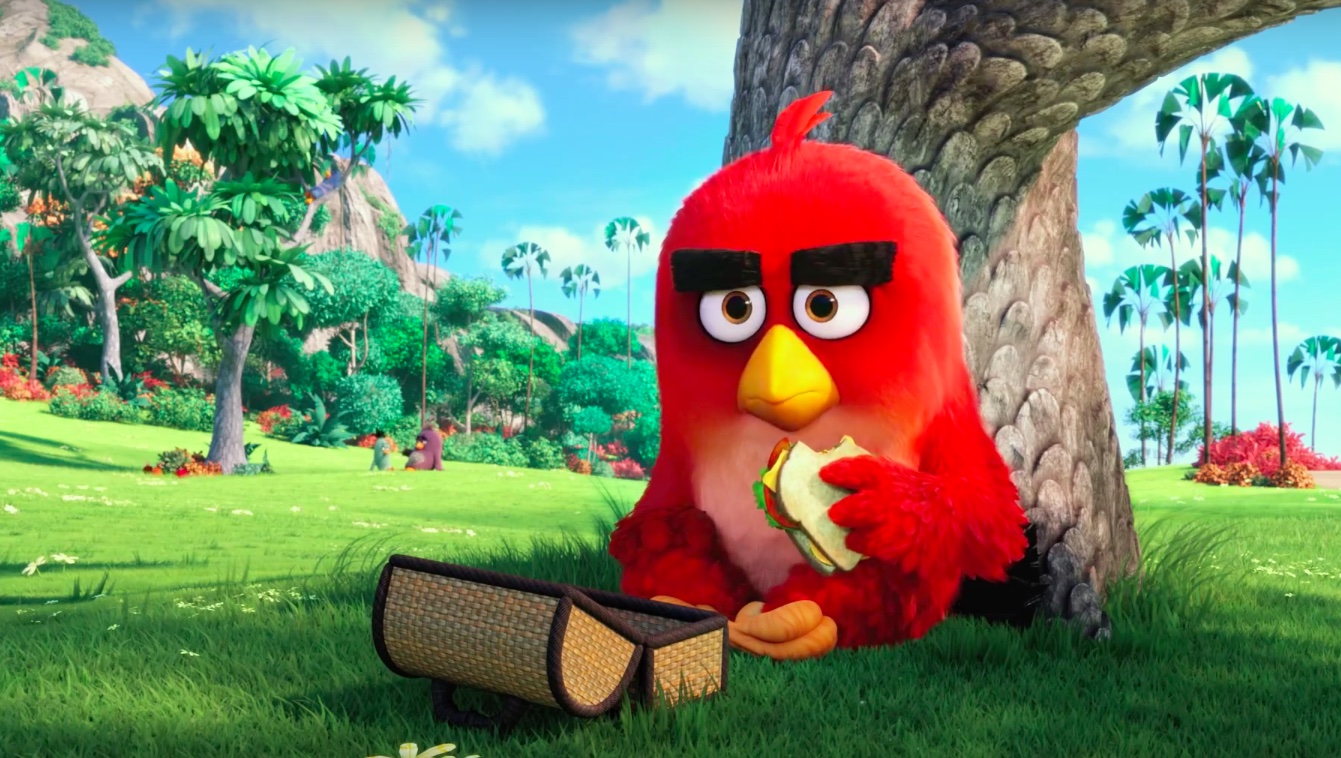 Rovio Entertainment is parting ways with 213 employees, according to the developer.

The announcement follows months of “employee negotiations,” which began in late August, when the Finnish mobile game giant revealed plans to cut up to 260 jobs.

“Fundamental changes are needed to ensure Rovio succeeds in its global ambitions to be the leading entertainment company with mobile games at its heart,” said CEO Pekka Rantala in August. “This is personally a difficult decision. However, it is certain that a leaner and more agile Rovio is absolutely necessary to move forward and take the company to new successes in the future.”

Rovio (which has offices in Espoo, London, Stockholm, Shanghai, and Tokyo) did not specify where job cuts are taking place, but did indicate the downsizing excludes “those working on the production of the The Angry Birds Movie in the United States and Canada.”

The restructuring, Rovio says, will allow the company to focus on its three primary businesses: games, media, and consumer products, while it moves away from its educational efforts.

Rovio, attempting to rekindle its early success, launched Angry Birds 2 in August. However, the company has had trouble maintaining dominance in the rapidly-evolving mobile space. Despite its impressive reach, (over 30 million in the first two weeks alone) Angry Birds 2 isn’t currently ranked among the top-grossing mobile games on the market today.

This comes on the heels of a similar move from late 2014, when Rovio laid off 110 employees.