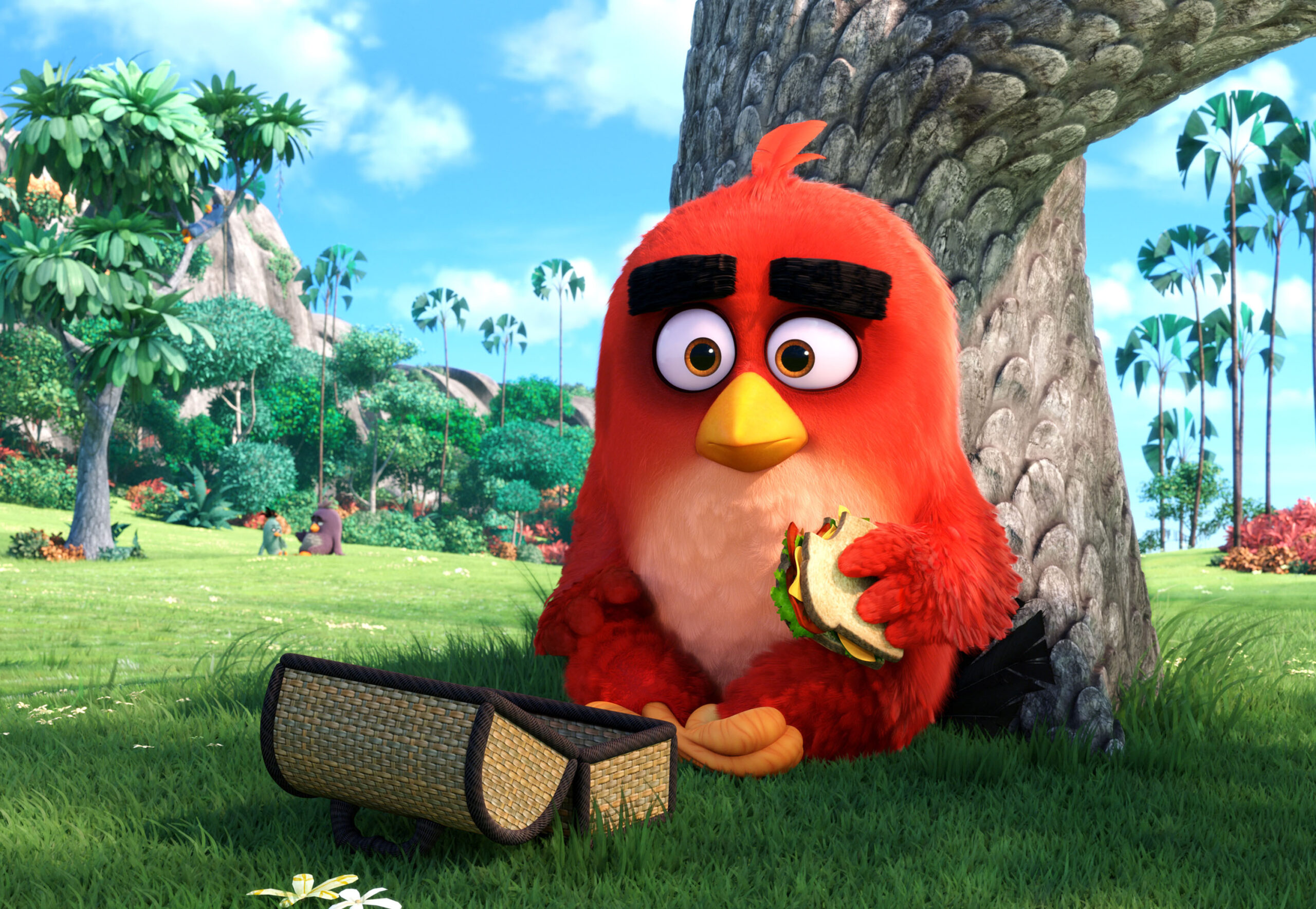 Rovio Entertainment has announced that The Angry Birds Movie 2 will be launching onto the silver screen in Fall 2019.

Production for the sequel is currently underway, aiming to be out for September 20, 2019. While details are scant, the staff responsible for creating the sequel has been changed up. Thurop Van Orman, known for his work on The Marvelous Misadventures of Flapjack and other modern Cartoon Network classics, will be brought on as director. He’ll be co-directing alongside John Rice, who has contributed to shows like The Simpsons and Rick and Morty. They’ll be taking over from Clay Kaytis and Fergal Reilly, who directed the first movie.

Given the original movie had a budget of just $73 million and made a total of $349 million at the box office, it’s no surprise that a sequel was greenlit. If you’re curious how the original was, our own Nick Valdez had the joy of reviewing it over at Flixist, which you can find here. To give a rough summary, it was just better than what you’d expect out of a movie based on a video game, but was decent at its best.