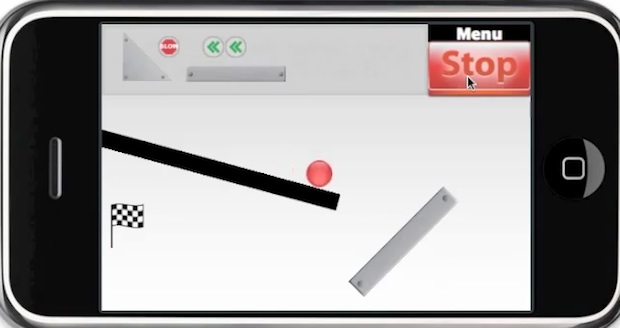 A game called Bubble Ball was created by a 14-year-old, and it somehow managed to knock the long-running top iOS game Angry Birds from the top of the sales charts.

Robert Nay, an eighth grader living in Spanish Fork, Utah, so he’s one of us. Under his company, Nay Games, he launched his game on the App Store late last month. Now it has hit about two million downloads. Damn, kid!

It’s just another physics-based game, but people are digging it enough to take Angry Birds down off the top of Apple’s free apps charts.

Rob’s mom drew some of the art for the game, but he did all the programming himself, says Huffington Post. Kid’s gonna make some money! You mad?

I was mad at first because this kid was going to make﻿﻿ money, then I realized that he’s going to forget about taxes. Cant wait to hear about his audit!