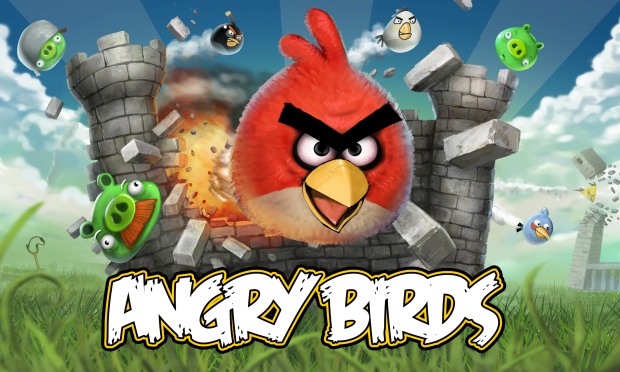 I must admit I have not had the pleasure of playing Angry Birds, but if GoNintendo’s description of the game is correct and it is indeed “like Boom Blox but with birds and pigs” it is something I will be downloading onto my iPod Touch immediately, or perhaps I should wait until the newly announced DS, PSP and PS3 versions land. Decisions, decisions.

Details are scarce on the handheld/console version of the game, so it isn’t clear if it will be updated with new features or whether it will simply be the same game. We don’t even know if it will be retail on any of the systems. All we know is that the game’s creator, Joe Wee, said, “We are also releasing it on Nintendo DS, Sony PSP and PS3,”

With so little information my impatience has won out. I am off to download it now, and regret it later.

Angry Birds are all the rage [The Sun, via GoNintendo]