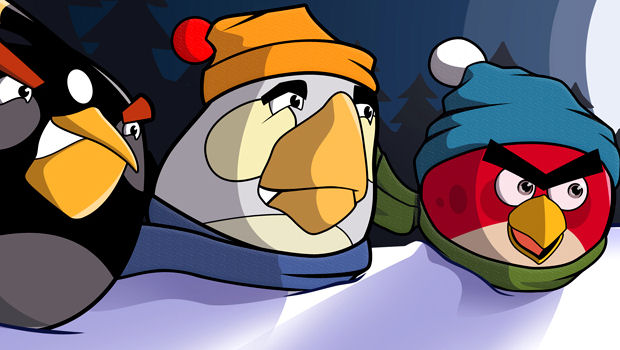 The birds need to be angrier

Rovio has announced it is cutting some of its workforce. While the number was said to be 130 jobs, as of this week that number is now 110, with some employees going through renegotiations. The publisher is cutting down a branch, and the CEO will step down on the first of January next year.

I’ve always maintained that there’s no problem with Angry Birds and I don’t get the hate associated with it. They’re cute, it’s a time-waster, and it was never meant to be anything more. A lot of people like time wasters, hence the success. And I can’t resist the plush toys, so I’m part of the problem.

If they ever get into more trouble it’ll be interesting to see what happens with Rovio. Nintendo’s heads have stated multiple times that they love the series, and I think they’d be a perfect fit.