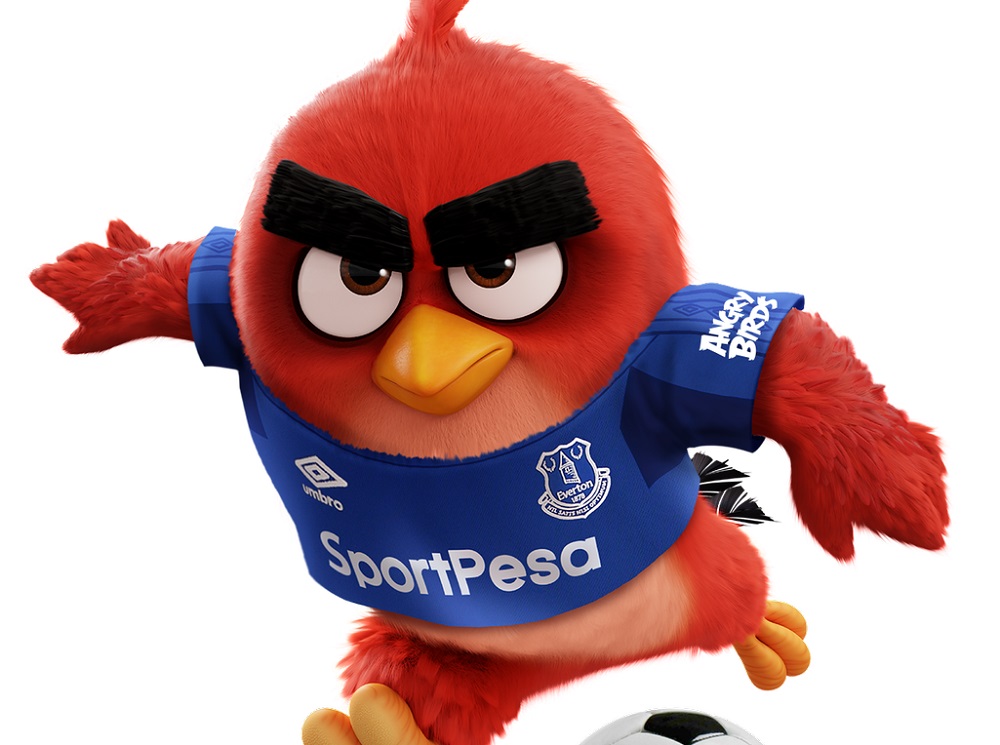 The UK’s Premier League is now allowing teams to print sponsor logos on their shirt sleeves This is, surprisingly, a first in British football. But Everton, home to International star Wayne Rooney, have seemingly scored an own goal with their logo choice, that of mobile-game phenomenon, Angry Birds.

The game’s title design will now be emblazoned on the team’s jersey sleeve, in conjunction with Everton FC’s partnership with developers Rovio Entertainment, who published the first title in the world-renown franchise way back in 2009.

Of the new promotional deal, Everton’s Chief Executive Robert Elstone stated: “We’re delighted that Rovio Entertainment has become Everton’s first shirt sleeve partner. Angry Birds is one of the best-selling game apps of all time and is also a remarkable success story in terms of the way in which the brand has crossed over from gaming to become part of popular culture.”

However, team supporter Mister_Balloon_Hands countered this statement on Everton’s Reddit with his own view of the situation: “That shit has to go.”

Not all of the team’s fans have been quite so incendiary. Some have taken the news in good humour, while others commented that the publicity and backing brought by Rovio Entertainment will be great for the team’s financial future.