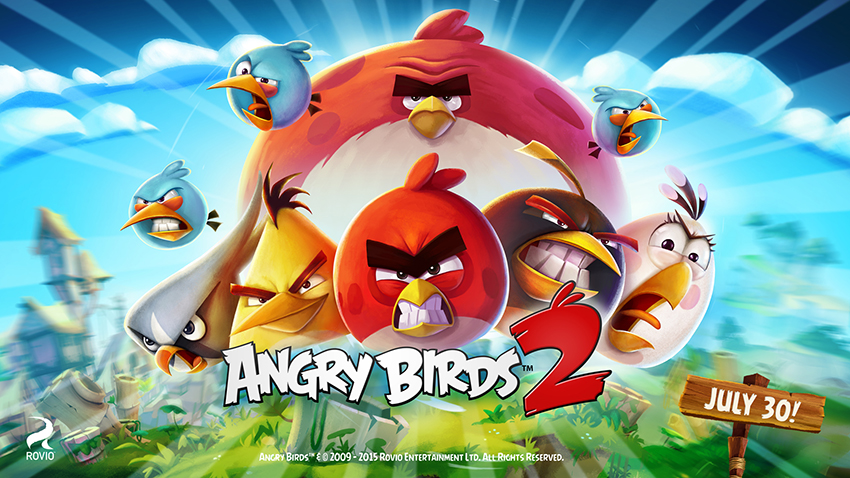 Wait, Angry Birds 2? I thought that Rovio had made like, 15 Angry Birds games in the past few years? Well you’d be mostly right, but the full sequel is coming later this month on July 30, the developer has announced. The series has reached over “three billion game downloads over the globe,” and the new iteration is set to arrive on later this month.

Hey, I’ll download it. Angry Birds was fun some time ago as a time waster, before it was completely oversaturated at double the rate of a typical Activision franchise.