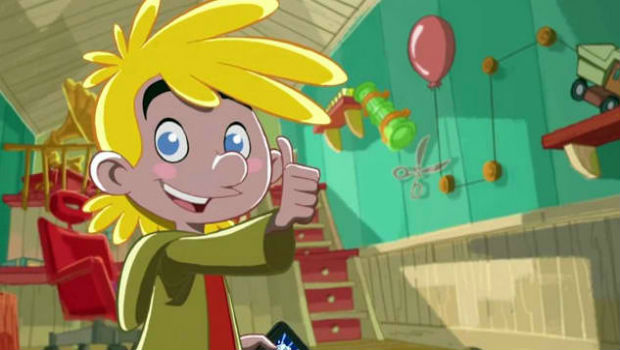 If you thought Rovio was only capable of making the same game over and over, prepared to be shocked, as Amazing Alex is set to drop in July for iOS and Android devices alike, with the Windows Phone release coming at a later date. We already knew about the game some time ago, but now we have a trailer, and a semi-hard release date.

I don’t know about the rest of you, but I have many amazing memories of playing The Incredible Machine on the family PC. Since it’ll most likely launch at the sweet .99c price point, this is an impulse buy if I’ve ever seen one. Rube Goldberg fans, unite!