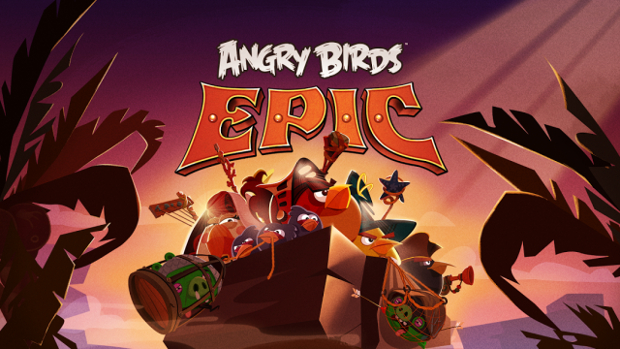 If Angry Birds Stella was Rovio playing it safe (make the same game but the bird is pink, that way girls will know it’s for them even though girls and everyone else already play Angry Birds), the newly announced Angry Birds Epic is the opposite.

There’s armor, potion, and weapon crafting (lots of room for microtransactions there!). It’s also story-driven (which seems to be the way Rovio is going with Stella as well). I wonder if this could act as a gateway RPG for some of the people that play it.

The turn-based RPG will launch in the Australian and Canadian iTunes stores this week in an early form if you want to take a gander at it. The final product will be on iOS, Android, and Windows 8.