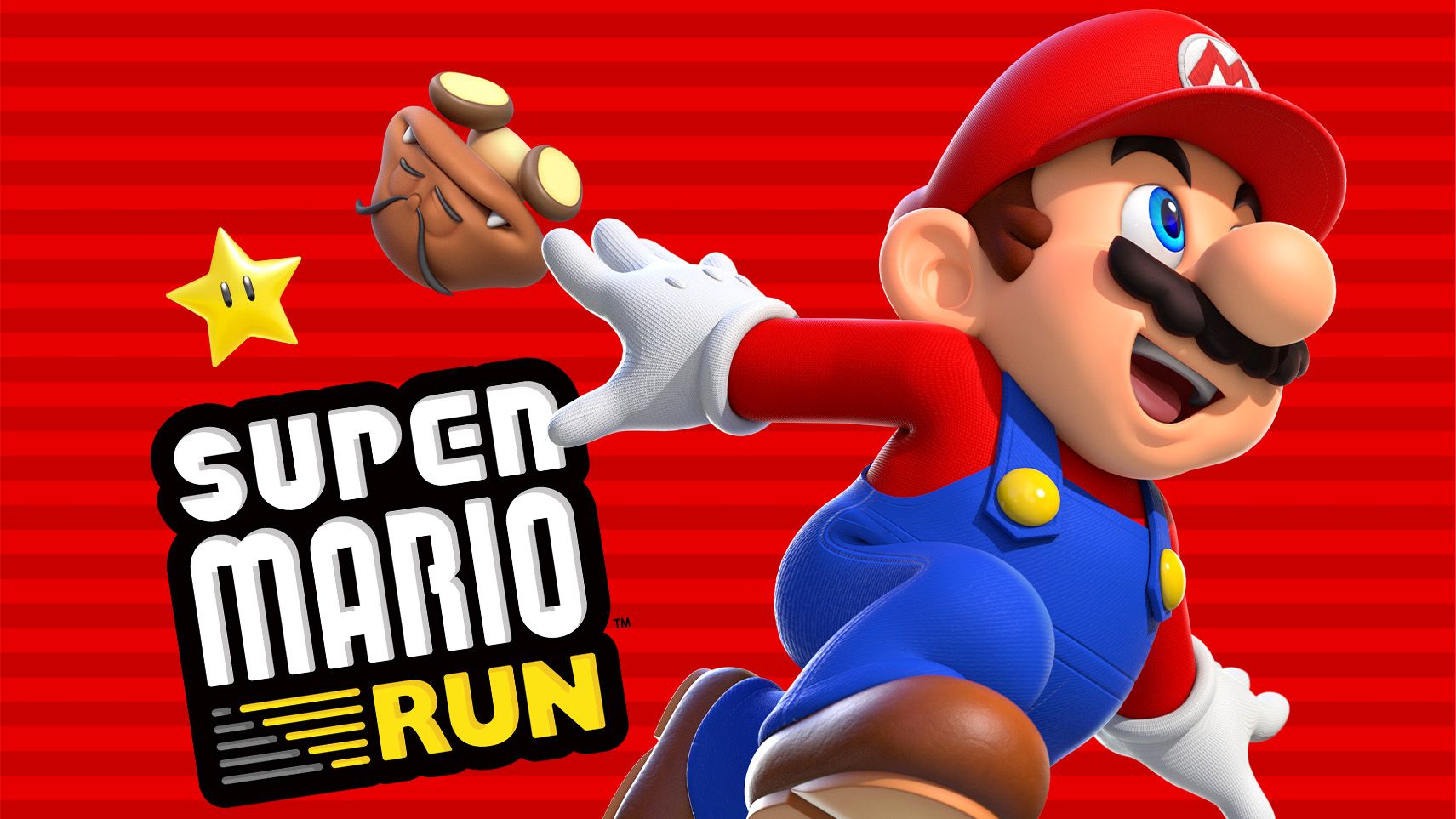 Aka people with real phones

I’m really surprised an APK of Super Mario Run hasn’t been crafted out of the iOS version and mass downloaded, but Android users hopefully won’t have to wait too much longer to play. That’s because you can now pre-register for the game on Google Play. Its release date is still unknown.

It’s a given that it won’t do as well as it did on iOS, even without the time delay and mediocre reception. I personally got enough from a quick let’s play and am satisfied to move on. How do you fellow Android users feel? Are you still interested?