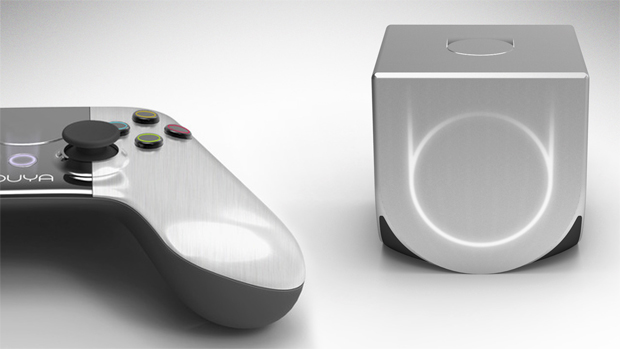 Kickstarter funded console to be available at Amazon, GameStop and other retailers

The OUYA console will start arriving at the homes of its Kickstarter backers in March, but you’ll be seeing them in your local shops a scant few months later. An interview with OUYA CEO Julie Uhrman published on the WSJ.com blogs is centered around an announcement that retailers including Amazon, GameStop, Target and Best Buy will be stocking the hardware on their shelves by June.

The OUYA is priced at $99.99, the controllers an additional $49.99 each, and both are available for pre-orders now directly from the manufacturer’s website. Units purchased during the pre-order period are expected to ship in April.

Major retailers like these picking up the hardware does inspire more confidence in OUYA, which does appear to be a quality product and features an attractive price point. But it will need solid adoption to sustain itself and keep developers interested in making titles for it. The big boys of brick and mortar (and Amazon) can offer that. Now it’ll just be up to the world to decide if it’s ready.