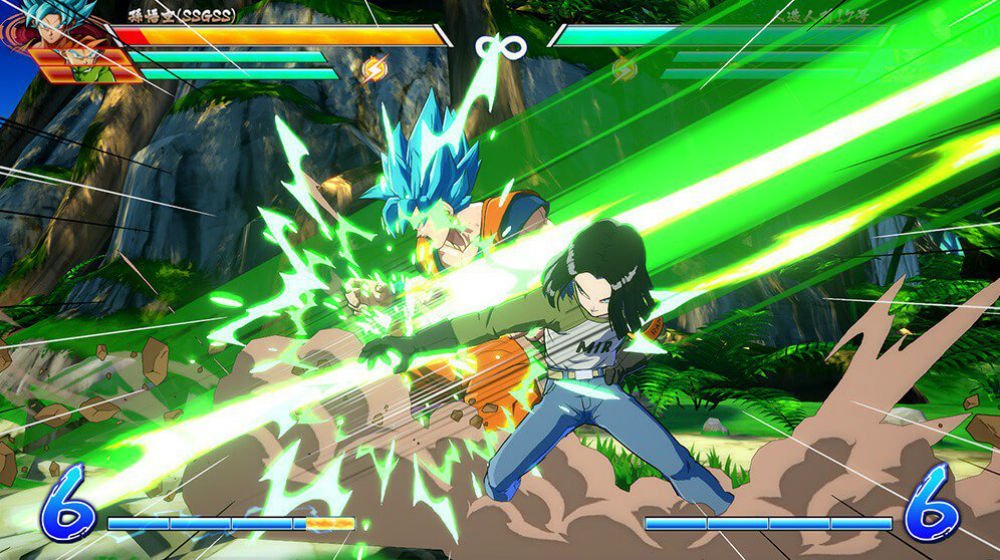 It didn’t used to be that way when you unlocked everything on the cart/disc on day one, with the added benefit of immediately getting into the lab with every character. Alongside all of the negatives that go with the era of paid DLC, it adds a whole new layer of strategy for competitive players. In addition to mastering minutiae like frame data for every character already in the base game, they also now need to pick up on DLC fighters over time and assess their impact on the rest of the cast; pouring over streams and any bit of data they can get their hands on before release.

Dragon Ball FighterZ players are going to be going through that exact process when Android 17 eventually hits, but for now you can check out his gallery on the official website and speculate. Although exact details are slim we do know that he’s going to be a speedy character, and will sport his traditional look from the series. Gameplay is coming tomorrow!

Android 17 is the 8th character to be added as DLC to the Dragon Ball FighterZ roster. Enjoy the first pics today and get ready for a full moveset video tomorrow! #dragonbalfighterZ pic.twitter.com/DK6N0At8MJ