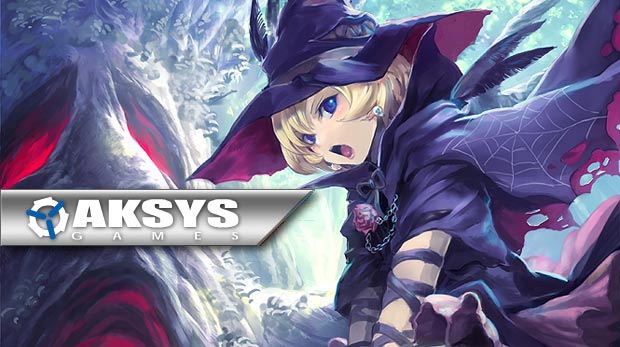 California-based company Aksys Games is the bringer-outer of fine titles like BlazBlue and Record of Agarest War. The publisher announced today on its Web site that it will be handling the North American localization of Cave’s amazing Gothic Lolita shmup, DeathSmiles.

As if this confirmation weren’t great enough news, the company’s press release states that the game’s optional Mega Black Label add-on (which was $15 DLC in Japan) comes standard right out of the box, giving you Sakura as a playable character, the Crystal Shrine stage, and the 999 difficulty level.

Additionally, it’s got online co-op, which, unless I’m mistaken, Japan didn’t get at all. (Correct me if I’m wrong.) We Cave fans can officially move our excitement meters from “hopeful drooling” to “full-on idiotic glee.”

There’s no word on a release date yet, but this project is already in the oven, and here’s confirmation before Cave has even had time to reply to my request for comment. Hit the jump for the full press release with all the available details.

Enter the world of Gilverado, a kingdom plagued by hideous monsters and tortured souls. Choose from four angels with unique demonic familiars and battle against a storm of enemies pouring out of Hell’s gates!  Fight your way out of tight spots as you are surrounded by enemy units and bullets from both sides of the screen. The unique left/right shooting mechanic of Deathsmiles will keep you on your toes as you dodge and weave through complex enemy fire, beautifully crafted by the modern masters of shmups, CAVE.

Triggering “Power-up mode” will unleash great streams of golden crowns, white tiaras, and grey skulls as you cut through enemies with your little angel’s mighty magic shot.   Try not to get distracted by the bling as you collect these gorgeous trinkets en masse and pump your high score to the limit!

“Most shooters feature space ships heroically charging through bullet showers to kill some alien nuisance,” says Cherie Baker, PR Specialist. “With Deathsmiles, you’ve got little girls flying through a gothic otherworld to destroy the horrific, necrotic Imperator Tyrannosatan. Really, what could top that!?”