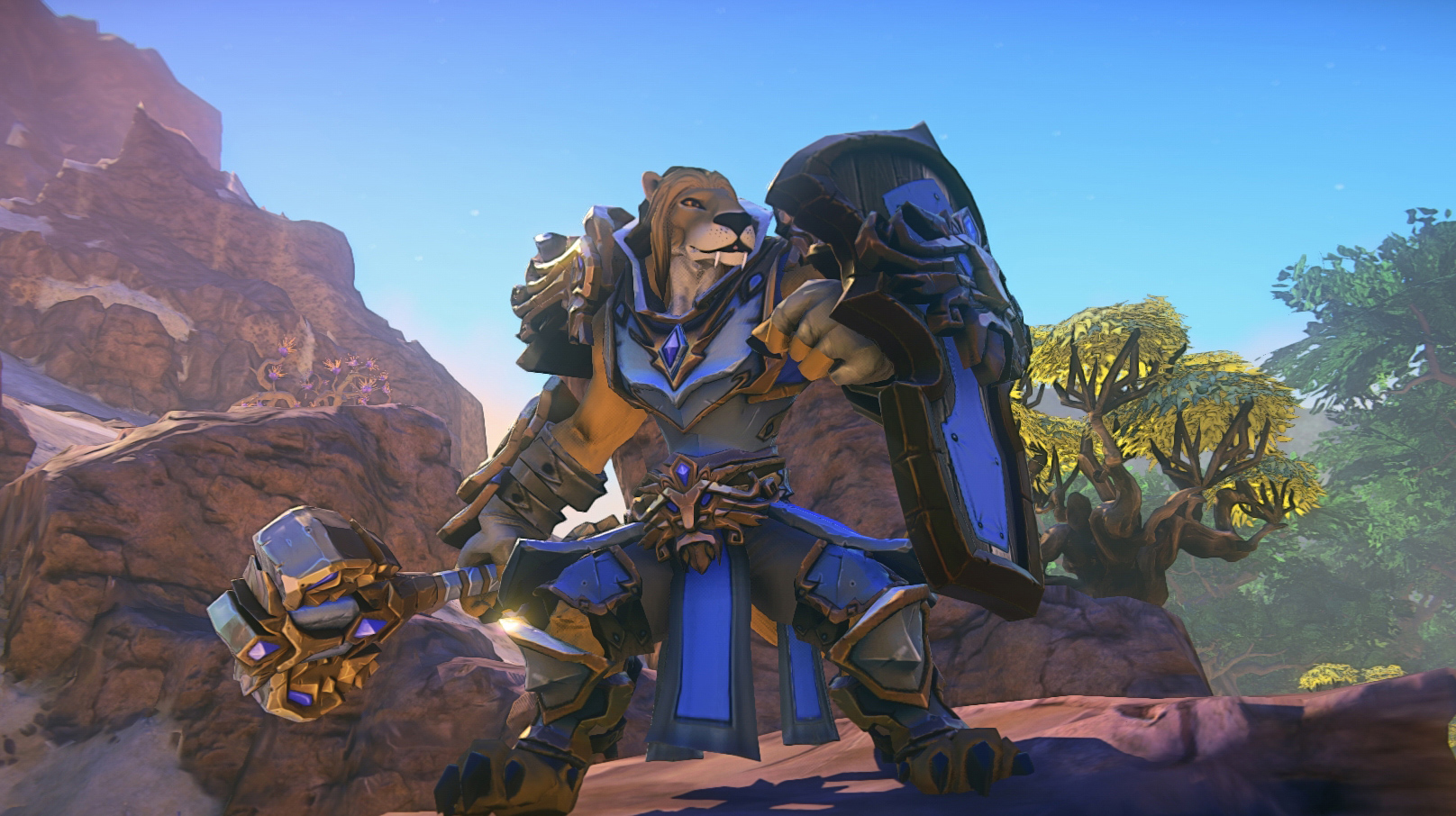 The MMORPG EverQuest Next isn’t happening.

“When we decided to create the next chapter in the EverQuest journey, we didn’t aim low,” said Daybreak Games president Russell Shanks in an announcement today. “We set out to make something revolutionary … Unfortunately, as we put together the pieces, we found that it wasn’t fun.”

The game wasn’t meeting expectations internally and was unlikely to please fans either, according to Shanks, who notes “EverQuest and EverQuest II are going strong. Rest assured that our passion to grow the world of EverQuest remains undiminished.”

As for Landmark, the sort of lead-in game to EverQuest Next, that’s surprisingly still moving forward. It’s launching this spring for $9.99 (specifics here for folks who put money into this thing).

Writing on the Daybreak forums, executive producer Holly Longdale said “Our vision for Landmark is to provide a place where you can create ANYTHING, tell your own stories, and share your creativity with other players. We are wrapping up a HUGE game update for Landmark with LOTS of new additions and improvements, some of which you’ve already seen in sneak preview posts…”

I had to double check the last time we touched on EverQuest Next, and it looks like it was almost two years ago. Sounds about right. I completely forgot this existed! While it’s disappointing to hear the developers couldn’t find a way to make it work, it’s good to have closure at last.