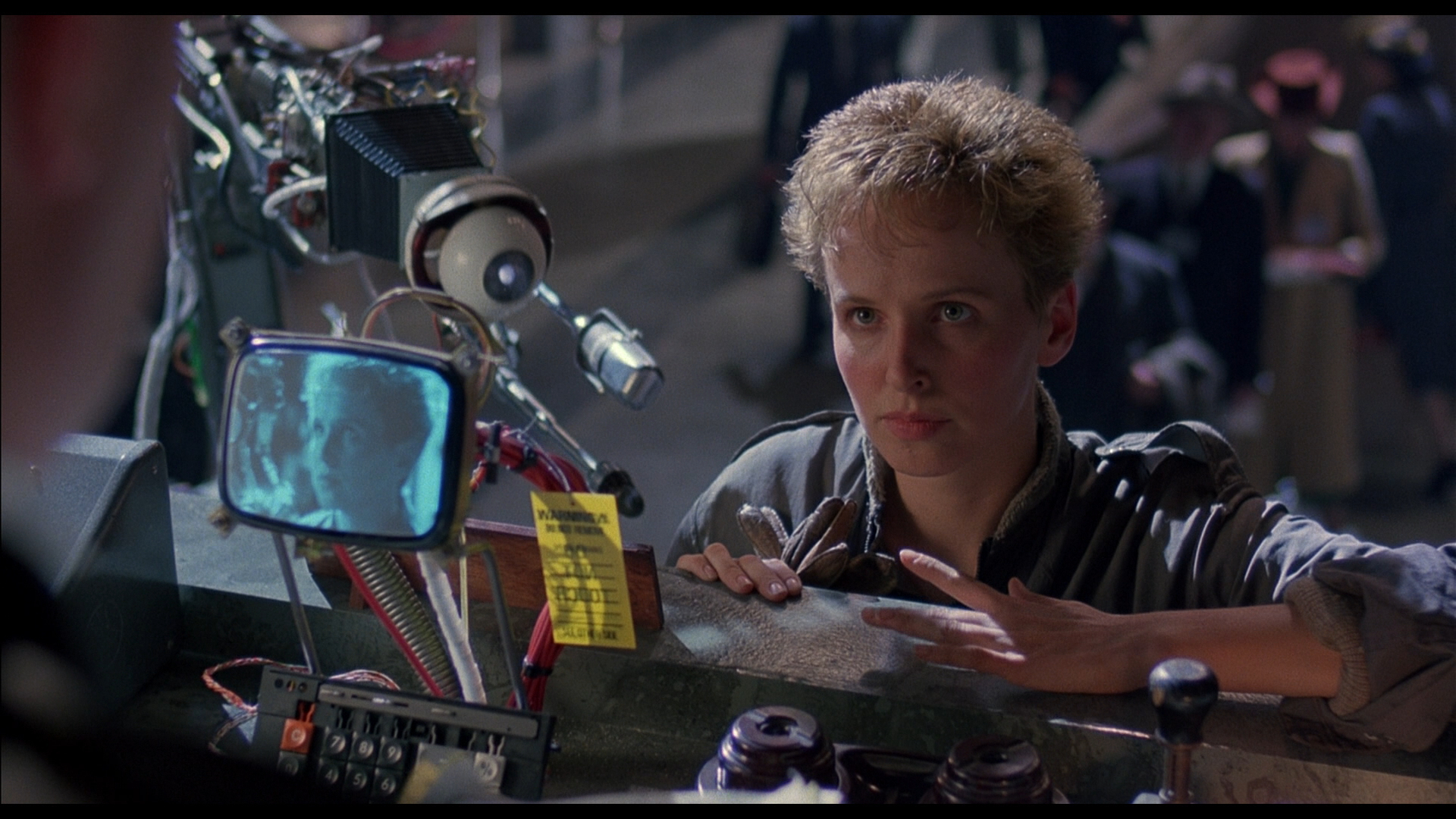 The 5th Annual New York Game Awards took place tonight in Arizona. Nah, nah. It was in New York. I fooled you for a second, though, I bet. The event is put on by the New York Videogame Critics Circle, which counts Samit as one of its members. Sports!

Anyways, the award show gave out its inaugural Game Journalism Award, meant to “serve as an affirmation of the value of games journalism, and as a denouement for the hard work and creativity demonstrated by the journalistic and critical community throughout the year.” That’s the year 2015, by the by, which I am still writing on all my checks!

Cara Ellison took home the 2015 Game Journalism Award. Her opus last year, to go with regular columns and other great writing, is Embed With… The crowd-funded series was a roughly year-long stint of spending each month with a new game developer for some meaty, embedded journalism. It’s damn good and has since been compiled into a book you can buy, Embed with Games: A Year on the Couch with Game Developers, while the original online versions are still up as well.

Here’s her goodbye from last May. It’s a good read and bitterly amusing in its matryoshka nesting of a goodbye from Kieron Gillen, who spent 10 years as a games journalist (PC Gamer, then co-founded Rock Paper Shotgun) before splitting in 2010. As Gillen wrote then, “games journalism isn’t a career for life yet.” Clearly it still isn’t as Ellison had to jump ship, too, despite peerless work. If the best in the industry can’t find sustainable work, who can? If you’re wondering why the field is such a revolving door of people.

It’s not just games of course. Rob Kuznia, a newspaper journalist in California, had already left for a PR job by the time he won a Pulitzer prize last year for his (and a few others’) reporting work. (And of course this year we lost Grantland and The Dissolve; most of Destructoid’s original competitors are closed now, too)

A former Sports Illustrated writer with a 25-year-long career, now out of work, said: “The reality in sports journalism in 2015 is this: You need to be willing to work 24 hours a day, seven days a week, 365 days a year, and do so with a smile on your face…and not worry about being well paid.” It is the exact same for games journalism, and we miss out on a lot of talent accordingly as folks who are good at this, understandably, finally get fed up and stop working a challenging job for wages that make even middle class luxury look like a pipe dream (you mean I can write my rent check without looking in my account!?)

Heck, also nominated for the Game Journalism award? SB Nation’s Jon Bois, of whom I am a dork-level fan. I don’t think he calls himself a journalist and he definitely doesn’t call himself a games journalist, because he is a sports writer. SB Nation is a sports site. And his series, Breaking Madden, is definitely some of the best video game writing you can read. It’s almost sad, but then it’s funny because I think of Bois’ 50,000 word novella over at SB Nation starring a fictional Tim Tebow in a surreal-ass fake Canada that doesn’t have phone lines, but instead a giant network of tubes that have messages screamed into by little kids working as “shouties.” Even if you don’t care about Madden, football, or sports, Bois’ is eminently entertaining.

So congrats to Cara Ellison, whose years of barely making rent while entertaining and enlightening readers got an additional sliver of recognition tonight (and no additional money).